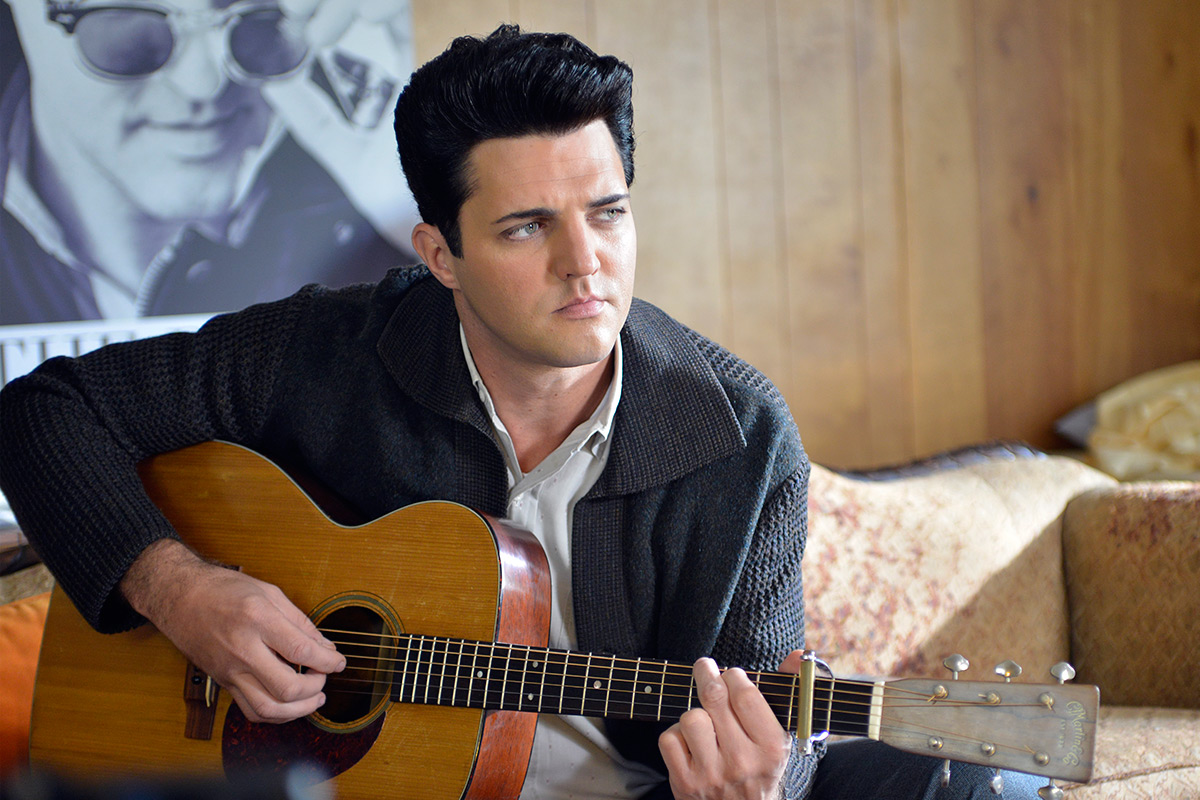 EDITORS: Buy this feature in our Editorial Web Store!

SYNOPSIS: It’s the Great Depression, and times are tough. When poverty forces a married couple to give away one of their twin baby boys, one of them becomes an iconic rock star, while the other struggles to balance his love for music and pleasing his preacher father. 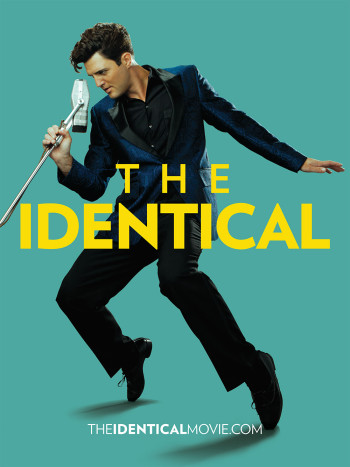 REVIEW: I love movies set in the 1940s and 50s, and “The Identical” is right in that time period. Old cars with lots of chrome, vintage diners and small southern towns are all prevalent in this movie. But it actually starts in the 1930s, which, as we all know, was not such a great time in our country’s history.

Helen (Amanda Crew) and William Hemsley (Brian Geraghty) are newly married, and William is having a tough time finding work. Their concerns about supporting their new baby are magnified when Helen births not one, but two babies. On the day they’re born, William attends a tent revival and learns that the preacher, Reece Wade (Ray Liotta), and his wife, Louise (Ashley Judd), have just suffered a miscarriage and can’t have children.

William convinces Helen to give one of their babies to the Wades. The only condition? The baby can’t know about his biological parents until after both William and Louise have passed. He always won’t know he has a twin brother.

Jump ahead several years, and Reece is pushing his son, whom they named Ryan (Blake Rayne), to follow his footsteps into the ministry. But Ryan isn’t so sure that’s his path, and he often sneaks off to clubs to listen to “devil music” — rock ‘n roll and blues.

Meanwhile, the Hemsley’s son, Drexel (also played by Blake Rayne), grows up to be a famous rock ‘n roll star known as “The Dream.” The two boys’ lives intersect (sort of) when Ryan wins a contest to become Drexel’s impersonator. With his new job as “The Identical” comes fame and money, but also an identity crisis.

Still, Blake Rayne looks and sounds a lot like Elvis, and is, in fact, a real-life Elvis impersonator, so it’s all a little confusing. This could be an Elvis movie in an alternate universe — where his twin survived.

As for the overall quality of the movie, it’s an entertaining, sweet, sometimes heartbreaking story, but also somewhat bland and forgettable. If they’d been able to harness the charisma of Elvis, this could have been an amazing movie.

I also wish they had focused a bit more on Drexel’s childhood and upbringing. I kept wondering how he made it out of poverty and into such a famous career.

The veteran actors here deliver decent performances — Liotta as a fire-and-brimstone preacher, Judd as the loving mother (who never ages!), and Seth Green as Ryan’s lifelong friend and drummer.

One of the best things about “The Identical” is the music. Several times, I wanted to jump out of my seat and dance along. Which would have been fine, since I was the only one in the movie theater. Not a good sign for opening night.

Violence/Gore: A couple of characters die, and others grieve for them. Cops invade a dance party, and one shoves a main character.

Profanity: A few uses of “hell” and “damn.” A white cop goes into a “negro club” and refers to it as “dark and stinky.”

Will Grownups Like It? “The Identical” is a sweet but forgettable movie.