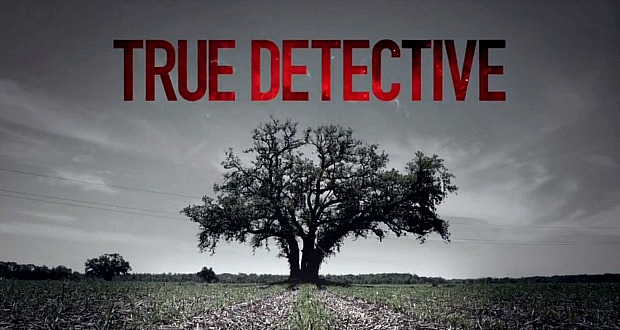 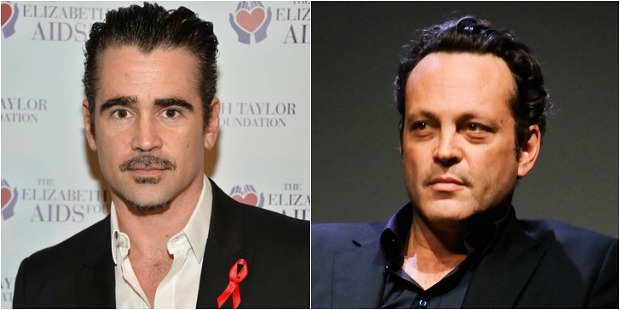 Let’s say I was in charge of casting the second season of HBO’s “True Detective.” No holds barred, I could get anyone I wanted. Well, apparently the casting gods have been probing my mind, because my dream leads have already been confirmed.

The eight-episode hour-long drama is set to begin production later this fall in California, with Colin Farrell and Vince Vaughn on deck to co-star, and Justin Lin directing the first two episodes. He directed and executive-produced “Fast 5” and “Fast & Furious 6,” and is also executive-producing the new CBS show “Scorpion.” He’s got some creds.

Season two of “True Detective” follows three cops and a career criminal who must navigate a web of conspiracy in the aftermath of a murder. Again, dream plotline.

Colin Farrell will play Ray Velcoro, a compromised detective whose allegiances are torn between his masters in a corrupt police department and the mobster who owns him.

Vince Vaughn will play Frank Semyon, a career criminal in danger of losing his empire when his move into legitimate enterprise is upended by the murder of a business partner.

“True Detective” is created and written by Nic Pizzolatto.