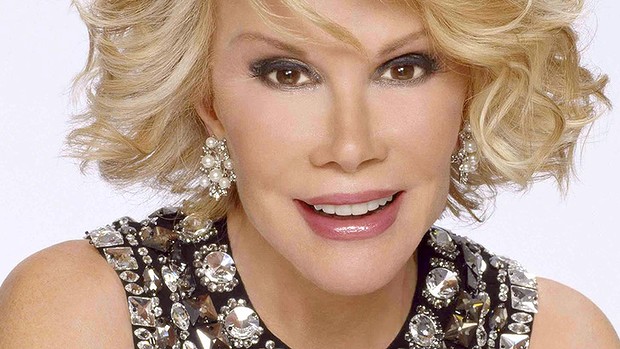 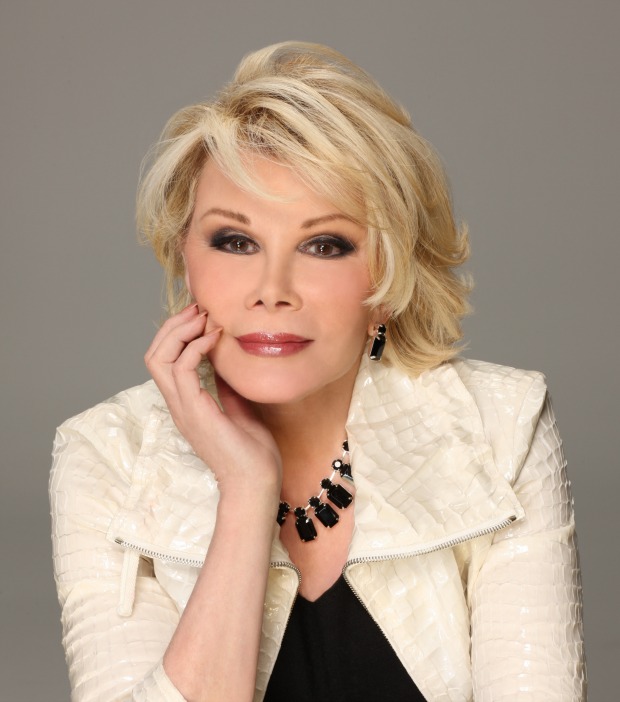 Twitter is abuzz with tributes for #RIPJoanRivers. Here are a few that were posted today:

Joan Rivers will always be a pioneer. She paved the way for a lot of comedians. I’m very sad she’s gone. pic.twitter.com/i1uE9fyHMh

Condolences to @MelRivers and family. @Joan_Rivers & her late husband Edgar were always so kind to me. A great loss for entertainment world

Joan Rivers had me on her talk show many years ago & I was surprised & have often said that she was one of my favorite interviews ever! #RIPJoanhttp://t.co/bUzXVERoze

Had a lovely talk years ago @ holiday party w/ Joan Rivers She said " I just say yes 2 everything in life." Yes she did Rest in deep peace

I love you with all my heart @Joan_Rivers my life will never be the same with out you! https://t.co/0kn2FFZDF9 pic.twitter.com/zQnXlwepXh

Joan Rivers never played it safe. She was the bravest of them all. Still at the top at the end. She will be sorely missed.

She was an underdog from the beginning. She was a female standup comic and she succeeded – @andy on #JoanRivers

My heart is so heavy as I grapple with my own goodbye to the groundbreaker, genius, beauty that was Joan Rivers. The One and Only

“If u don’t do what u wanna do..ur a fool.”-Joan Rivers Tough talk from a tough broad! #HeartFelt

Dear Joan , 12 years being the butt of your jokes …Then we met, had a laugh and I learned you were something amazing . Shine on. RIP