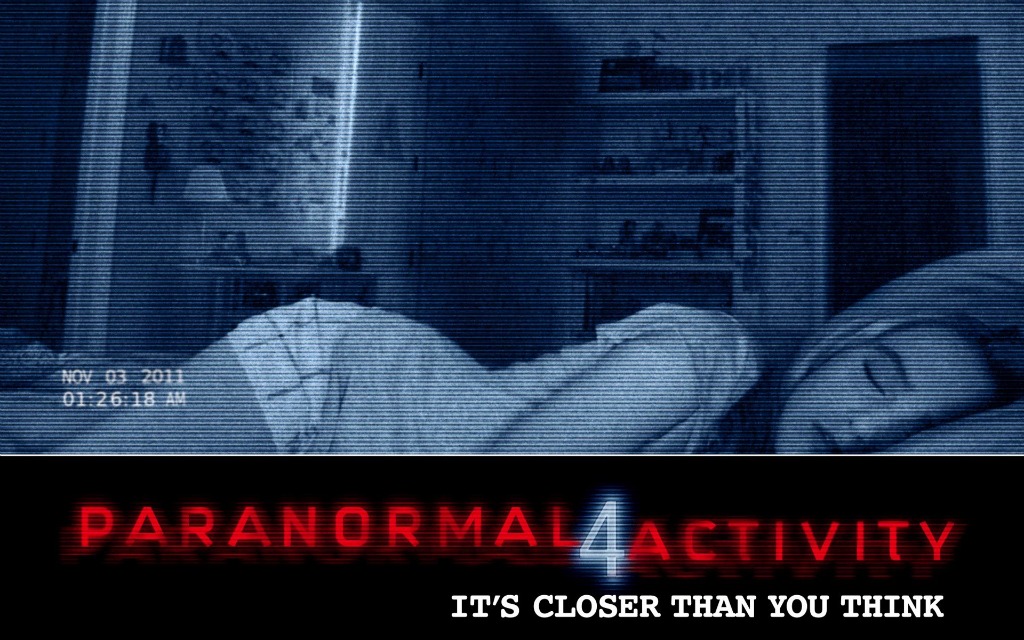 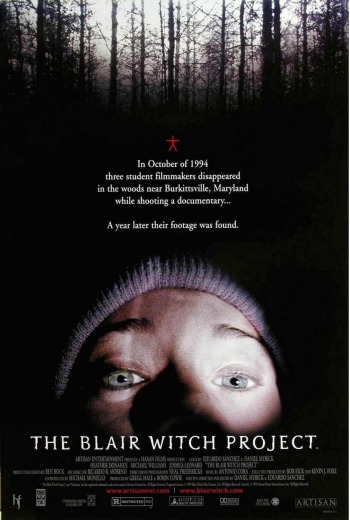 My 20-year-old (yes, I have a 20-year-old; now THAT is scary!) and I have decided to do a Halloween movie marathon for the month of October. Thus, we’ve put together a detailed schedule of movies to watch every day, based on what’s available on Netflix. This is going to be a long month.

It’s a daunting project, but you only live once, right? Or in the case of some of these movies, perhaps more than once. Ready to do a Halloween marathon with us? Let’s go!

For a handy list you can stick on your fridge, hit the “printer” icon in the share buttons above.

Oct. 1: “World War Z” (PG-13) – Brad Pitt plays a U.N. employee in a race against time and fate as he travels the world trying to stop the spread of a deadly zombie pandemic. Never fear, Brad is here.

Oct. 3: “Rosemary’s Baby” (R) – Mia Farrow stars in this classic horror movie about a woman who’s thrilled to find out she’s pregnant. But not so thrilled to learn that something is not quite right with her unborn child.

Oct. 5: “Devil” (PG-13) – Detective Bowden must save five people trapped in an elevator and he has to do it fast, because … one of them is the devil!

Oct. 6: “Bram Stoker’s Dracula” (R) – When Dracula heads to London in search of a woman who looks like his long-dead wife, vampire hunter Dr. Van Helsing sets out to end the madness. Gary Oldman and Winona Ryder star.

Oct. 7: “The Haunting in Connecticut 2” (R) – Rebooting the horrific mood of its predecessor, this sequel unleashes a tide of evil spirits on a happy family moving into their Georgia dream house. Chad Michael Murray and Abigail Breslin star. Whenever anyone finds their dream house in a movie, rest assured things will turn evil.

Oct. 8: “From Dusk Til Dawn” (R) – Two robbers take a man and his kids hostage. Racing to the Mexican border, the criminals rendezvous at a cantina — not knowing it is a vampire den. George Clooney and Quentin Tarantino star in this Robert Rodriguez helmer.

Oct. 9: “Stephen King’s Children of the Corn” (R) – A couple stranded in a rural town fall into the hands of a group of children who murder all of the town’s adults at the command of their leader. Peter Horton and Linda Hamilton star.

Oct. 10: “The Blair Witch Project” (R) – Three student filmmakers march into the woods to make a documentary about a fabled witch credited with a string of murders dating back 200 years. Guess what? They end up “hungry, cold and hunted.”

Oct. 11: “Troll Hunter” (PG-13) – Three students enter the Norwegian woods to film a documentary on a bear poacher who claims that he tracks trolls for the Norwegian government. Yes, really.

Oct. 12: “The Frighteners” (R) – This outlandish tale centers on shady psychic detective Frank Bannister, who uses his ability to communicate with the dead to boost his business. Michael J. Fox and Trini Alvarado star.

Oct. 13: “Silent Hill: Revelation” (R) – Haunted by nightmares and her father’s disappearance, Heather goes on the hunt for him — and discovers a disturbing truth about her own identity.

Oct. 14: “A Nightmare on Elm Street 2: Freddy’s Revenge” (R) – It’s been five years since Freddy Krueger tormented the teens of Elm Street, but he’s back for revenge, looking to possess more innocent victims.

Oct. 15: “Fantastic Voyage” (PG) – A group of medical experts miniaturize themselves to enter the body of an ailing scientist, but traitor seeks to undermine their dangerous mission. This 1966 classic is our mid-month horror break.

Oct. 16: “The Ninth Gate” (R) – An international search for a rare copy of a book brings an unscrupulous book dealer deep into a world of murder, double-dealing and Satanic worship. Johnny Depp and Frank Langella star.

Oct. 17: “Night of the Living Dead” (Not rated) – George Romero directs this 1968 classic about dead bodies that return to life and feast on humans, causing a woman to join a band of survivors in a farmhouse trying to save themselves from the zombie hordes moving at a snail’s pace of one mile an hour. 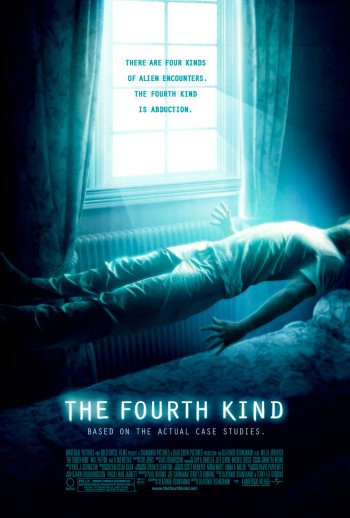 Oct. 19: “House on Haunted Hill” (Not rated) – Vincent Price plays a devilish millionaire who offers five strangers $10,000 to stay overnight in a remote haunted mansion, where they are terrorized by grisly apparitions.

Oct. 20: “Stephen King’s The Langoliers” (PG-13) – Ten people on a red-eye flight wake to discover that everyone else on the plane has vanished. No one’s left on Earth either. And an odd sound is approaching.

Oct. 21: “Invasion of the Body Snatchers” (Not rated) – Evil-intentioned extraterrestrials capable of replicating humans and assuming their identities invade the sleepy California hamlet of Santa Mira in this 1956 classic.

Oct. 22: “Dead Snow” (Not rated) – A group of friends gets the scariest history lesson of their lives during a weekend getaway, where the party is interrupted by Nazi zombies. One of my favorite midnight movies.

Oct. 23: “The Man from Planet X” (Not rated) – An alien from a dying planet becomes the puppet of an evil scientist and uses his superior intellect to enslave the minds of his victims.

Oct. 24: “20 Feet Below” (R) – A documentary filmmaker encounters a mysterious figure when she descends into the netherworld of New York City’s subway tunnels. Danny Trejo stars in this 2014 movie.

Oct. 26: “Silence of the Lambs” (R) – Jodie Foster plays Clarice Starling, an FBI trainee who ventures into a maximum-security asylum to pick the diseased brain of Hannibal Lecter (Anthony Hopkins), a psychiatrist with a taste for (human) liver and fava beans.

Oct. 27: “The Day the Earth Stood Still” (G) – An envoy from another world warns Earth’s people to cease their violent behavior. But panic erupts when a nervous soldier shoots the messenger. Patricia Neal and Michael Rennie star in this 1951 classic.

Oct. 28: “Dr. Jekyll and Mr. Hyde” (Not rated) – John Barrymore stars in this 1920 classic about a dedicated doctor who becomes intrigued by the duality of human nature and develops a separate persona when he creates a potion to divide good and evil.

Oct. 29: “Europa Report” (PG-13) – When a private company sends six astronauts to learn whether one of Jupiter’s moons can sustain life, what they find terrifies and transforms them.

Oct. 30: “The Colony” (R) – After losing contact with the only other known settlement in an icy postapocalyptic landscape, an outpost of colonists discover a sinister threat. Laurence Fishburne and Bill Paxton star in this 2013 movie.

Report back and let us know how you’re doing on the Halloween Movie Marathon!

Artwork used with permission from the distributors.