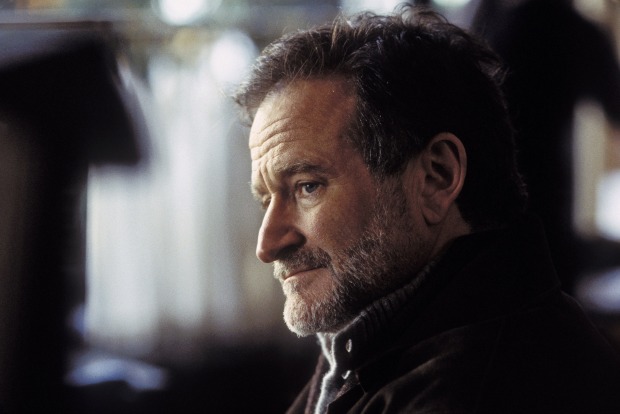 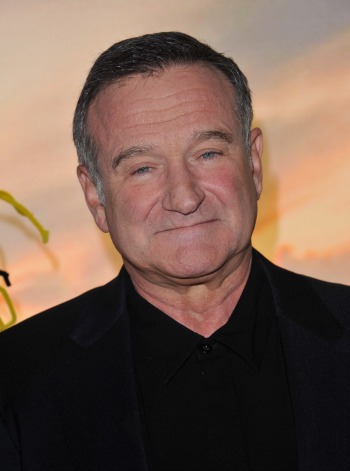 Funnyman Robin Williams died today in an apparent suicide by asphyxiation, according to a California coroner’s office. He was 63.

Williams had been battling severe depression and had recently entered a stint in rehab for drug abuse, according to his publicist.

His character of Mork, an alien from the planet Ork, was so memorable on “Happy Days” that it was spun off into its own show, “Mork & Mindy” with Pam Dawber playing the latter role. How many of us as youngsters had those rainbow suspenders Mork wore?

He won multiple Emmys and Golden Globes, but was honored with the golden statuette, in his Academy Award winning performance in a supporting role for “Good Will Hunting.”

And who can forget his roles in “The World According to Garp,” “Dead Poets Society,” “Good Morning Vietnam,” and “Mrs. Doubtfire”? Can you imagine anyone else as the Genie in “Aladdin”?

His most recent foray back into television was for “The Crazy Ones” on CBS as a modern day pitch-man running an ad agency with his daughter, played by Sarah Michelle Gellar. The show flew under most everyone’s radar, but I was a fan and never laughed harder than when the bloopers ran during the end credits of that show.

The world won’t laugh as much now.