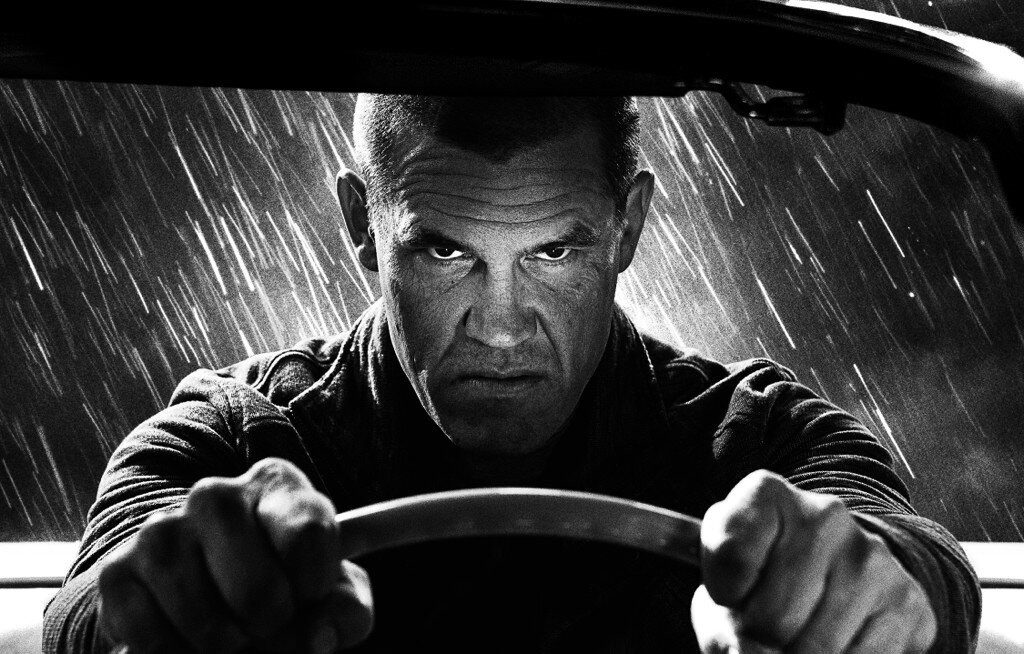 This week on the big screen, Robert Rodriguez and Frank Miller reunite to bring Miller’s graphic novels back to the screen in “Sin City: A Dame to Kill For.” Chloë Grace Moretz has The Clash running through her head on a tape loop (“Should I Stay or Should I Go-oh?”). And Jim Caviezel stars in a real-life sports drama. Here’s a sneak peek at what’s opening wide in theaters this week.

WHEN THE GAME STANDS TALL

Rated PG for thematic material, a scene of violence and brief smoking | In Theaters 8/22 | Ok for Kids 10+ | Reel Preview: 3 of 5 Reels | SonyPictures.com | Facebook

But when real-life adversity leaves the team reeling, the Spartans must decide if the sacrifice, commitment, and teamwork they’ve always trusted can rebuild their disintegrating team. Directed by Thomas Carter, this sports drama also stars Laura Dern, Michael Chiklis, and Alexander Ludwig.

FRANK MILLER’S SIN CITY: A DAME TO KILL FOR

Co-directors Robert Rodriguez and Frank Miller reunite to bring Miller’s visually stunning graphic novels back to the screen in “Sin City: A Dame to Kill For.” Weaving together two of Miller’s classic stories with new tales, the town’s most hard boiled citizens cross paths with some of its more notorious inhabitants. In “A Dame to Kill For,” Dwight McCarthy (Josh Brolin) struggles with his inner demons and tries to maintain control until his former lover, Ava Lord (Eva Green) returns, wanting help to escape her abusive husband, billionaire Damien Lord (Marton Csokas) and his massive bodyguard Manute (Dennis Haysbert).

“Just Another Saturday Night” takes place on the night John Hartigan meets up with Nancy in “That Yellow Bastard.” Marv (Mickey Rourke) regains consciousness on a highway overlooking the Projects, surrounded by several dead young men, and unable to remember how he got there. “The Long Bad Night” stars Joseph Gordon-Levitt as Johnny, a cocky gambler with a dark mission to destroy the biggest villain in Sin City. “The Fat Loss” is set after John Hartigan’s (Bruce Willis) suicide and centers around a now toughened Nancy Callahan (Jessica Alba) struggling to cope with his death while plotting to kill Senator Roark (Powers Boothe). Prepare to be thrilled.

Mia Hall (Chloë Grace Moretz) thought the hardest decision she would ever face would be whether to pursue her musical dreams at Juilliard or follow a different path to be with the love of her life, Adam (Jamie Blackley). But what should have been a carefree family drive changes everything in an instant, and now her own life hangs in the balance.

Caught between life and death for one revealing day, Mia has only one decision left. Directed by R.J. Cutler, this drama is based on the book by Gayle Forman and also stars Mireille Enos, Stacy Keach, Lauren Lee Smith and Aisha Hinds.