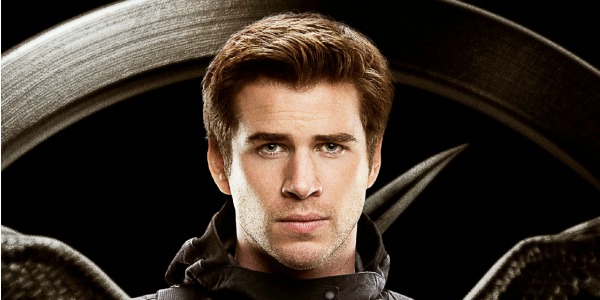 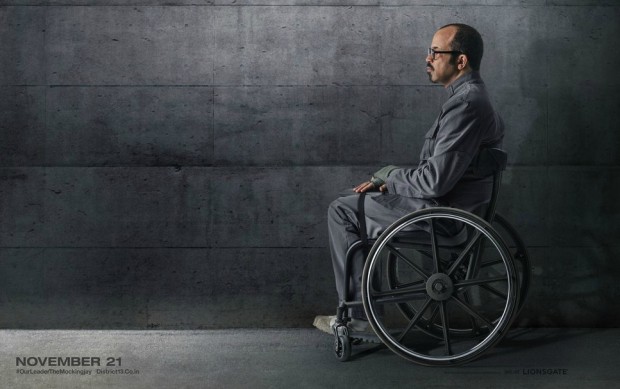 Take a look at the Rebel Posters.

I don’t have a lot of time to read these days, but “The Hunger Games” is one book series I sped through from beginning to end. I couldn’t believe how wrapped up I became in a story about a competition where children end up dying (believe me, I’m usually more of the Doris Day everyone-is-happy type. But there’s something very compelling about this story, and the films thus far have done the books proud.

“The Hunger Games: Mockingjay – Part 1,” finds Katniss Everdeen (Jennifer Lawrence) in District 13 after literally shattering the  games forever. Under the leadership of President Coin (Julianne Moore) and the advice of her trusted friends, Katniss fights to save not only her beloved Peeta (Josh Hutcherson), but also a nation moved by her courage. Perhaps that’s the compelling part – that one person really CAN make a difference.

Here are the Citizen Posters (including Plutarch… sniff…). Very stark and powerful.

The movie is directed by Francis Lawrence from a screenplay by Danny Strong and Peter Craig, and produced by Nina Jacobson’s Color Force in tandem with producer Jon Kilik. The novel on which this film is based is the third in a trilogy written by Suzanne Collins. At this writing, more than 65 million copies are in print in the U.S. alone.

Check out the Hero Posters…