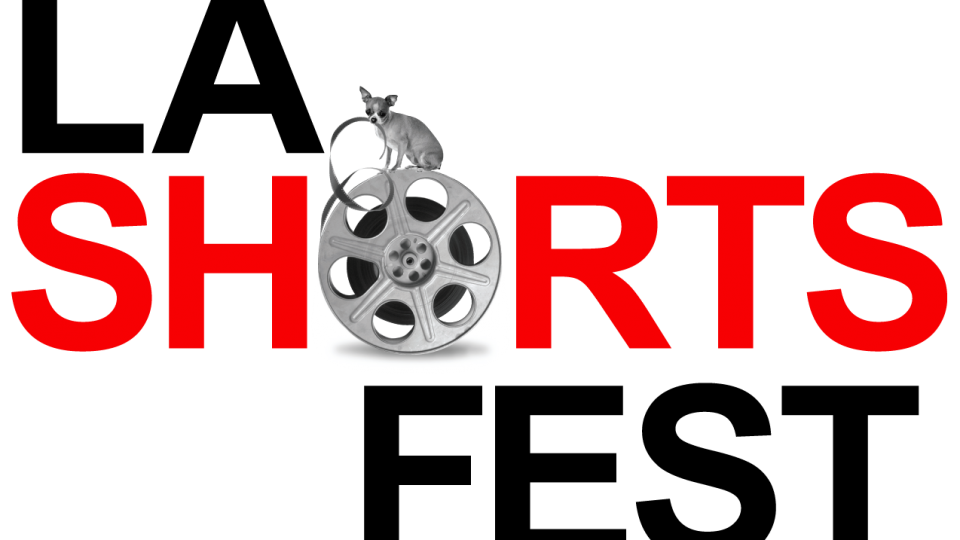 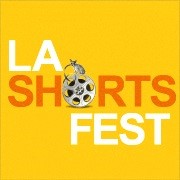 The LA Shorts Fest wrapped last week after showing 233 movies from 17 countries. At the last night of the festival, awards were presented to eight films in categories such as Best of the Fest, Drama and Foreign Film. But before presenting the awards, festival director Bob Arentz had all the filmmakers stand up to be recognized by the packed theater.

Arentz founded the festival 18 years ago, and while some of the films he’s screened at the festival have gone on to win Oscars and other awards, he sees them all as the underdogs of the film world. I sat down with him over a beer at the end of the festival. He looked tired, but happy.

“I did a few short films, super low-budget, guerilla style,” he said. “That was 19 years ago. I showed them once to my peers and was like – Wow. Is this it? Now they’re in my closet collecting dust. I knew that there were so many filmmakers in this town that would have content to show, so I started screening short films in a venue here in Hollywood. No one was [showcasing] shorts, so the festival came out of that.”

He added, “If a film gets made and it gets this far, it doesn’t have to win an award. I know how difficult it is just to get it made, and at the end of the day, if there’s not a venue where they can screen it in a legitimate theater with an audience, what’s going to give that filmmaker any sort of encouragement to go on and fight that next battle?”

The winner of Best Drama – “Berlin Troika” – was written and directed by Andrej Gontcharov. Gontcharov is a film student at the German Film and Television Academy, and the festival was “Berlin Troika’s” premiere. The film puts an interpreter in the extremely uncomfortable position of translating for two world superpowers. What ensues is nothing less than a brawl.

Another director at the festival, Tim Guinee (“One Armed Man”) talked about how much he enjoyed meeting other filmmakers on the festival circuit. I asked Gontcharov what his take away was from being at the festival and what he’d learned.

“You always learn, especially when you’ve just made a film; you look at it very differently, because you look at a scene and you think, ‘Okay, how is he [the writer/director] going to get out of this one?’ Then you see it and you think, ‘I wouldn’t have thought of that’ or maybe, well … a bit more like that would have been good. It’s a great learning process to watch so many films.”

He continued, “That’s one of the things I’m discovering more and more. How delicious it is to cut things out, to not let them play out, but just put a wall to it. I’m fascinated by the editing tricks. You leave something for the audience.”

Director and co-writer Josh Tanne’s film “The Landing” won for Best Foreign Film. Tanner is from Australia, and his film harkens back to the sci-fi films of the 1950’s. I asked him what his inspiration was for the story. He shared, but we both agreed he shouldn’t give away too much of the plot.

“It was a dream I had,” he said. “That I was digging in a barren field … that was the seed. And I wanted to tell the story from a kid’s perspective. This is a bit of a spoiler, but the early sci-fi films of the 50’s were often an allegory for communism. I had a dream that I uncovered a spacecraft and [thought about] why a UFO would be buried by a farmer. That was an interesting twist.”

The Landing | Short Film Trailer from Perception Pictures on Vimeo.

Festival director Arentz said his takeaway is that he wants “people to feel inspired. To act on that impulse. So many people come out of the theater thinking they have an idea for a short. Forget the excuses that it’s too expensive. You can do something brilliant with two actors in one room.”

Visit the LA Shorts Fest website to learn more and see clips of the winning films.