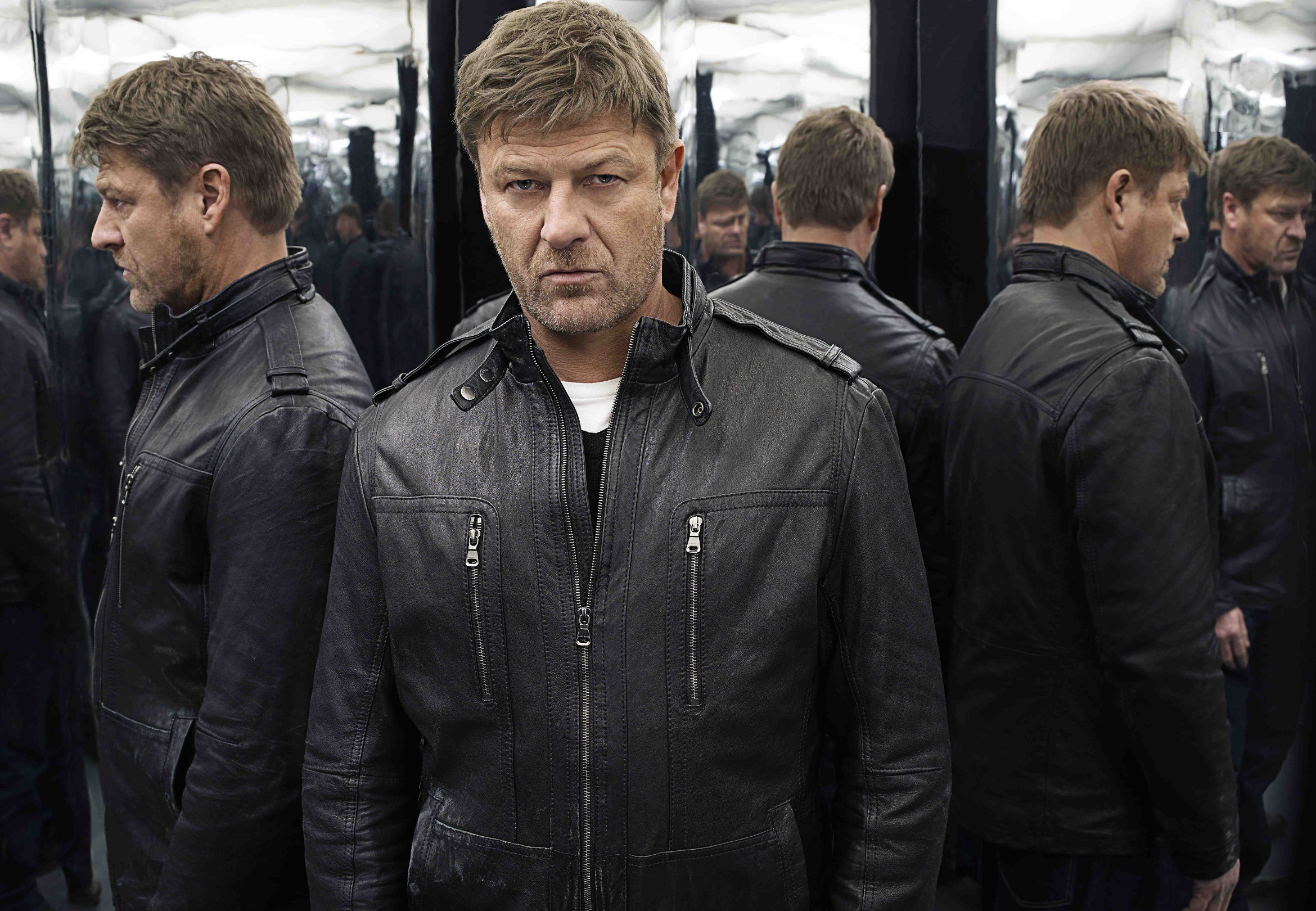 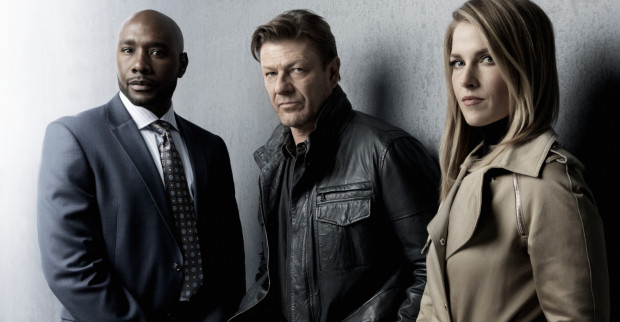 Based on an award-winning book by spy novelist Robert Littell, Bean takes on the role of Martin Odum, an undercover FBI operative who spends much of his career under deep cover. With an uncanny ability to transform himself into any persona (or “legend” as it is known) he takes on, Odum entrenches himself in his various aliases.

I imagine some will liken it to the male version of Alias, but I’m sure Bean won’t be donning any skimpy outfits (though he might don a wig or two). Odum starts to question his own reality when a mysterious stranger makes him ponder if he is so deep undercover that his life as Martin Odum might also be a legend.

Ali Larter plays Crystal McGuire, a fellow operative and resident hottie who will inevitably be assigned the undercover role of stripper or hooker. They didn’t wait long to go there either as Crystal goes undercover as a stripper in the pilot episode.

Stills and photos from the TCA Summer Press Tour:

Odum delves into his own identity while he continues being an undercover operative, taking on the personas of a corrupt Chicago police officer, a Serbian extremist, and even a Scottish soccer club executive (which won’t be much of a stretch as Bean is a major “football” fan).

As many of the characters Bean has portrayed over the years have met untimely deaths (“Game of Thrones,” “Lord of the Rings”), the promotional giveaway given to the press corps were t-shirts with the hashtag “#DontKillSeanBean” printed on it. When asked which of his character’s deaths was his favorite so far, Bean replied, “I liked ‘Lord of the Rings,’ that death. I was quite happy. Big death.”

As his characters are so prolific with dying, we all quickly wondered if Martin Odum would die before season one ended. “I’m going to be in this for a while,” Bean promised.

Ali Larter spoke about her own excitement of working with Sean Bean. “I think one of the things that’s really fascinating about this show is you watch Martin Odum really transform himself into these different legends that he’s created over the years, and for me as an actor to watch Sean morph into these different people is incredible to watch. I don’t think you’ve seen someone of this quality take on a role like this. So that’s just exciting to be part of and to watch him do it and to work opposite him.”