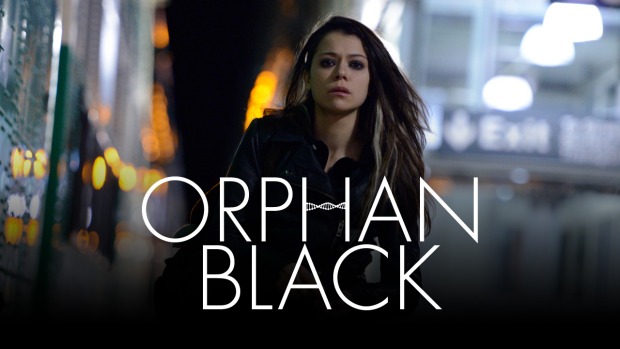 BBC America announced today that both “Orphan Black” and “Broadchurch” have been picked up for additional seasons to premiere in 2015. BBC America GM Perry Simon made the announcements during its TCA session today at the Beverly Hilton.

“Orphan Black” stars Tatiana Maslany as Sarah Manning, a young woman who assumes the identity of her doppelganger, Elizabeth Childs after she witnesses Childs’ suicide. Manning soon finds out that she has more than one doppelganger when she discovers multiple clones.

The show has been quite successful for BBC and falls second in popularity amongst viewers only to “Doctor Who.”

“Broadchurch” stars David Tennant and Olivia Coleman as detectives who investigate a child’s murder in a small coastal town in Series 1. Tennant is reprising the role, in a way, in the American version of the show, renamed “Gracepoint.” The pilot episode of “Gracepoint” almost mirrors its sister episode shot for shot, except everyone speaks with an American accent. “Gracepoint” will premiere this fall on Fox.

One wonders if Tennant will tire of shuttling between continents (and accents), essentially performing the same role twice.

Do you think “Gracepoint” will live up to its older sister, “Broadchurch”? Tweet us @BeTheBuddha and @ReelLifeJane with hashtag #TCA2014.