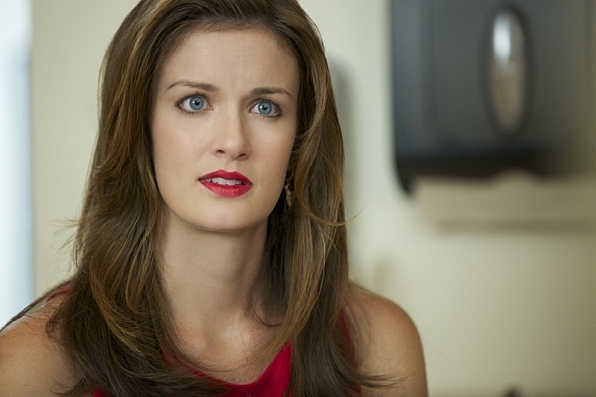 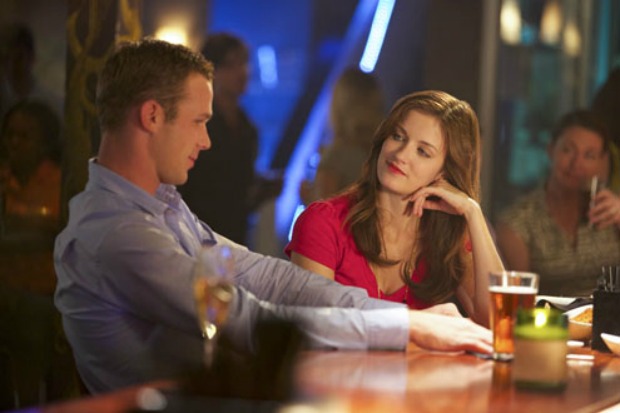 Episode 4 of “Reckless,” CBS’ new legal drama filmed in Charleston, SC, finds Roy and Jamie trying to clear two football players accused of killing their coach. Roy is assigned to one player, and Jamie the other.

But first, let’s go back to the last episode when Jamie found the (sex scandal) video of Preston with Lee Anne (of course, not knowing he was undercover). As we know, she left the video up on his laptop so he would know she saw it.

READ: “On the Charleston Set of Reckless”

Cut to episode 4 – Preston runs to Jamie’s place and tries very hard to make things right, but how can he do that without giving up his cover? He couldn’t and paid the price. Jamie (although very sad) wanted her key back and got it. Preston looked defeated. “Do you know how many times in my life I gave someone a key to my home? Never, but I gave one to you.” Ouch! I have to say, if I saw what she did on that video, I would be enraged and probably never talk to him again.

The case … Two boys are accused and put on trial for killing their football coach. Roy (just love him) and Jamie are to defend them – separately. But after being persuaded by the judge, they end up working together. It couldn’t go smoothly, could it? No, of course not. More on that later.

Holland, who did decide (with the help of his wife) to run for mayor, is questioned by Roy. Roy thinks Holland should stay where he is. He has made such great changes in the police department, why would he want to ruin it and do back room deals — and jeopardize his ethics by becoming mayor?

Later, they had a great discussion about how Holland saved Roy in a fight (because cocky Roy mouthed off at a party), but blew out his knee which ended his football career before it started. They really worked on showing us, the audience, Holland and Roy’s friendship… how they go back a long way and how close they really are. We saw that they do have a respect for each other.

Lee Anne is still upset with the bombing of her house, and Arliss remains in the hospital. Most people think Terry is behind it, but proof is needed. He is a high strung guy and not very likable, at least not to me.

Terry and Preston were abducted at the end of the episode by the town thugs or whatever you want to call them. Of course, this is all because of Terry. It will be interesting to see what Jamie does when she finds out. 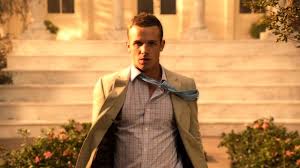 Later, after a discussion with Jamie, Lee Anne decides to fight in court and not take the $500,000 settlement. Good for her, but good luck.

I thought the case was good. The two boys (one white, and one African American, showed a huge amount of “I’ve got your back” loyalty – being they were best friends. It was sweet, but caused some turmoil between Roy and Jamie. Roy understood being loyal to his friend (as Holland was with him), but Jamie didn’t want them both to go down for the crime.

They did get that resolved with a sweet conversation (I really like them together!), and it turned out that the coach’s daughter was being abused by her dad. She had been having a relationship with one of the boys, and the other killed the coach to protect them both. The best part was in court when he admitted that he did it and wasn’t going to let his best friend pay the price. We could all learn from it, couldn’t we?

Bummer scene for me – Jamie goes to Roy’s place to talk. She is feeling vulnerable after the trial and her break-up with Preston. She tells Roy that she trusts him (I think she was making a move on him), but that’s when the blonde appeared with his shirt on! Ugh! Darnit! Okay, it’s early in the series, we can’t get them together yet – but I can’t wait!  You could tell Roy felt bad for Jamie, and that  he likes her.

What are your thoughts so far about “Reckless”? Who are your favorite characters? What do you want to see happen?