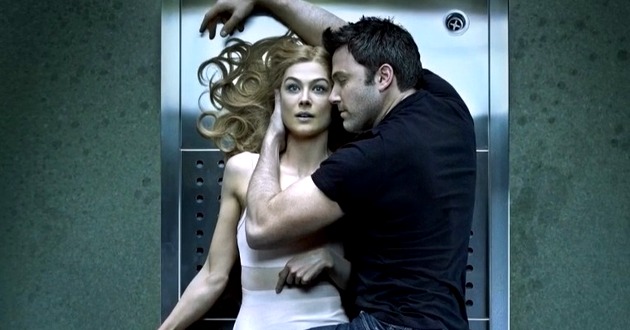 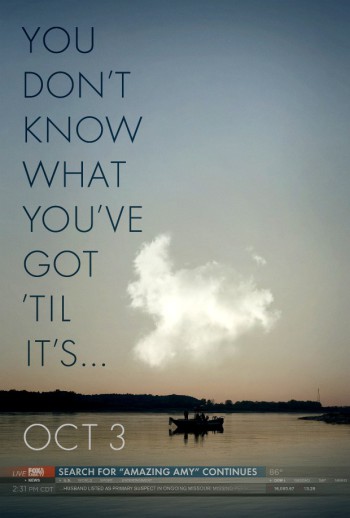 The film is a murder-mystery thriller based on the Gillian Flynn best seller, and stars Ben Affleck and Rosamund Pike as his wife, who mysteriously disappears one day. Neil Patrick Harris, Tyler Perry and and Kim Dickens round out the cast.

The opening night film holds a prestigious spot in the awards season gala. In 2010, Fincher’s “The Social Network” kicked off the NYFF and went on to win three Oscars. Last year’s opening night gala, “Captain Phillips,” landed an Oscar nod for best film, and the year before, the festival’s opening selection, Ang Lee’s “Life of Pi,” went on to win the Oscar for best picture.

The big opening night gala party — always a blast — returns to the iconic Tavern on the Green. I hope they still have their multi-colored lanterns hung along the winding outdoor spaces overlooking Central Park.

Kent Jones, the NYFF Director and Selection Committee Chair, wrote, “Every new Paul Thomas Anderson movie is an event, an experience – when the lights come up, you feel like you’ve been somewhere, and come back with your mind altered. ‘Inherent Vice’ is a journey through the past, bringing the texture of the early 70’s SoCal counterculture back to full blown life. It’s a wildly funny, deeply soulful, richly detailed, and altogether stunning movie.”

The 17-day festival runs through October 12, and will end with Alejandro González Iñárritu’s “Birdman or the Unexpected Virtue of Ignorance.”