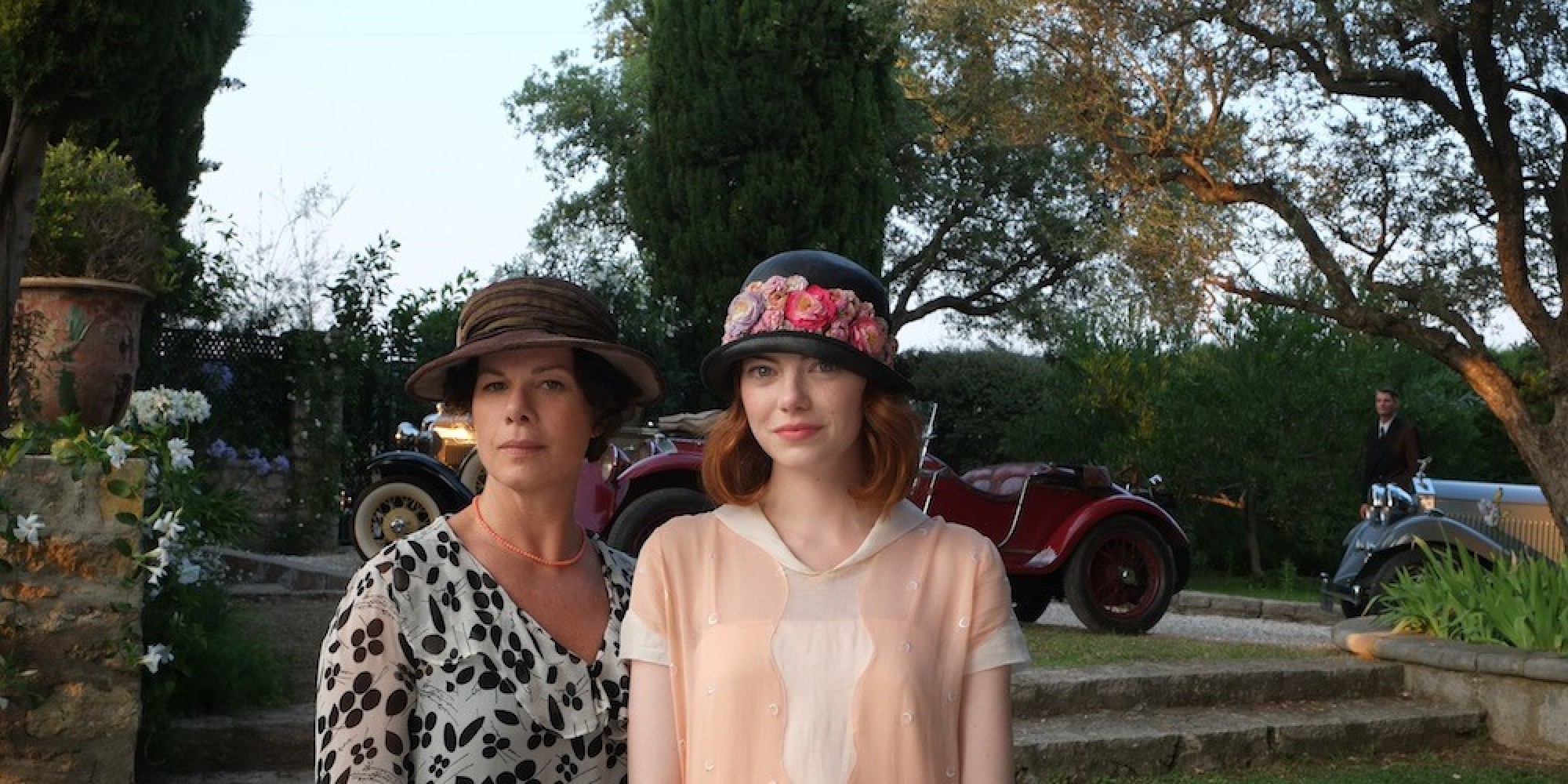 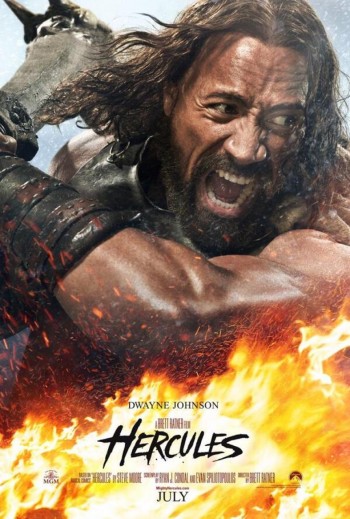 EDITORS: We sell editorial content! Buy this preview & gallery and more fresh content in the Reel Life With Jane Shop.

New on the big screen this week is Dwayne Johnson as Hercules, Philip Seymour Hoffman as a spy, Scarlett Johansson as a fierce female, and Michael Douglas as a self-involved real estate agent who connects with Diane Keaton. Here’s a sneak peek at what’s opening in theaters this week.

I love Dwayne Johnson, but only the box office returns will determine whether he’s the actor to de-slump the Greek myth movie genre. Directed by Brett Ratner and based on the Radical Studios graphic novel “Hercules: The Thracian Wars” with a screenplay by Ryan Condal and Evan Spiliotopoulos, this ensemble action film is a revisionist take on the classic story, set in a grounded world where the supernatural does not exist.

Haunted by a sin from his past, Hercules is a mercenary now who, along with five faithful companions, travels ancient Greece selling his services for gold and using his legendary reputation to intimidate enemies. But when the benevolent ruler of Thrace and his daughter seek Hercules’ help to defeat a savage warlord, Hercules must again become the hero he once was. Ian McShane, Rufus Sewell, Joseph Fiennes, John Hurt and Rebecca Ferguson also star.

A MOST WANTED MAN 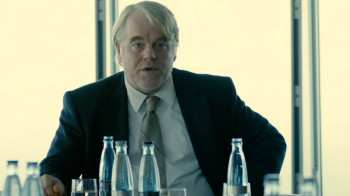 Here’s your chance to see Philip Seymour Hoffman in one of his last screen performances. In “A Most Wanted Man,” based on John le Carre’s novel, he plays a Hamburg intelligence agent, keeping watch on a newly rich Russian (Grigoriy Dobrygin) with terrorist ties. Rachel McAdams, Willem Dafoe, Robin Wright, and Daniel Bruhl fill out the cast of characters representing the weary faces of modern international policing.

Le Carre seems to fall into that love-him-or-hate-him territory, but this film is directed by famed photographer Anton Corbijn, whose first two feature films, “Control” and “The American,” were stylishly quiet. Australian screenwriter Andrew Bovell loves using crime stories to explore deeply flawed characters, which Hoffman knew something about, both onscreen and off.

MAGIC IN THE MOONLIGHT

PG-13 for a brief suggestive comment, and smoking throughout | In Theaters 7/25 (limited) | Reel Preview: 4 of 5 Reels | Magic In the Moonlight | Facebook

Sworn off Woody Allen movies? Not so fast! His newest film is a period comedy set on the French Riviera in the 1920s against a backdrop of impressive mansions, the Côte d’Azur, jazz joints and fashionable spots for rich people. He assembles his usual diverse and acclaimed cast, including Colin Firth, Marcia Gay Harden, Jacki Weaver, and Emma Stone, for a story that involves a British gentleman in France and some criminal shenanigans.

Though last year’s Oscar buzz (and Best Actress win for Cate Blanchett) over “Blue Jasmine” reignited the (unsubstantiated) controversy over his personal life, there’s no denying that Allen is one of the best and most consistent filmmakers of this era.

Some of the toughest, most memorable female action heroes in cinematic history have come from the mind of writer/director Luc Besson, including “La Femme Nikita,” “The Professional” and “The Fifth Element,” so I’m super excited about Scarlett Johansson in “Lucy.”

She plays a woman accidentally caught in a dark deal (what did they implant in her mid-section?!) who turns the tables on her captors and transforms into a merciless warrior evolved beyond human logic. The tagline says it all: “The average person uses 10% of their brain capacity. Imagine what she could do with 100%.” Analeigh Tipton and Morgan Freeman also star in this action thriller from Universal Pictures.

AND SO IT GOES

A self-absorbed real estate agent (Michael Douglas) is thrown for a loop when his estranged son saddles him with a granddaughter he’s never met. Will this narcissistic curmudgeon learn the value of family, possibly with the help of kooky neighbor Diane Keaton?

The answer is yes, especially under the direction of Rob Reiner (“Flipped” is one of my all-time favorite movies) from a screenplay by “As Good As It Gets” scribe Mark Andrus. We need more movies for grownups starring actual grownups, and this one delivers.

Best friends Lily (Dakota Fanning) and Gerry (Elizabeth Olsen), home for one last New York summer, make a pact to lose their virginity before leaving for college. But when they both fall for the same handsome artist (Boyd Holbrook) and Lily starts seeing him in secret, a lifelong friendship is tested.

This compelling coming-of-age drama is from first time director Naomi Foner, the Oscar-nominated mom of Maggie and Jake Gyllenhaal. Side Note: She was a producer on “The Electric Company” in the 1970s.

When Jenny (Anna Kendrick), a hard-partying 20-something, moves in with her film director brother (Joe Swanberg), his wife Kelly (Melanie Lynskey), a budding novelist, and their two-year-old son after a break up, the family’s idyllic life is comically turned upside down.

Jenny begins a rocky relationship with a baby sitter/pot dealer (Mark Webber), and she and friend Carson (Lena Dunham) team up to try and help Kelly find balance in her life. Swanberg also directed this movie, along with last year’s “Drinking Buddies.”