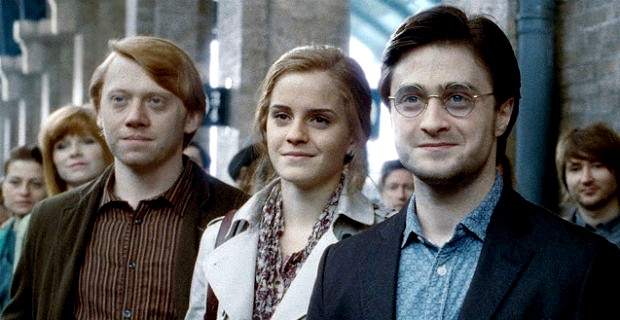 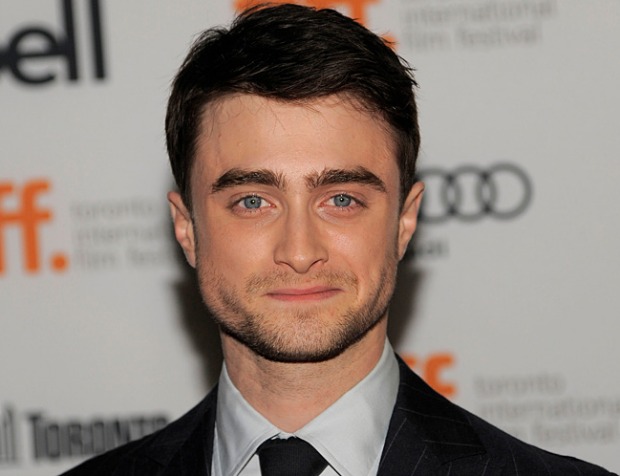 The official start of the Television Critics Association’s summer press tour began Tuesday with a showing from Ovation. Daniel Radcliffe, star of “A Young Doctor’s Notebook” on the network spoke to press about the show via satellite from New York, where he is currently starring on Broadway in “The Cripple of Inishmaan.”

While he chatted with press about the upcoming second season of “A Young Doctor’s Notebook,” the conversation inevitably turned to his more famous role to date – Harry Potter.

On the same day, J. K. Rowling released a short story about a grown-up Harry Potter under the guise of Rita Skeeter, a gossip columnist in the Harry Potter novels. When asked if he would reprise his role in a film version of the story as the “grown up” Harry Potter, Radcliffe replied, “My inclination is to say no.”

He then added, “I don’t think it’s a question that’s even – not even hypothetical. As I understand, it’s a very short piece, not of itself worthy of adaptation to film.  And he’s at least 12 years older than I am now. I don’t think I’ll have to worry about that for a long time.”

Aw, Daniel – couldn’t you have given us Muggles some Potter fodder to chomp on?

Would you like to see Radcliffe reprise his role as Harry Potter? Tweet us your thoughts @BeTheBuddha and @ReelLifeJane with the hashtag #TCA2014.