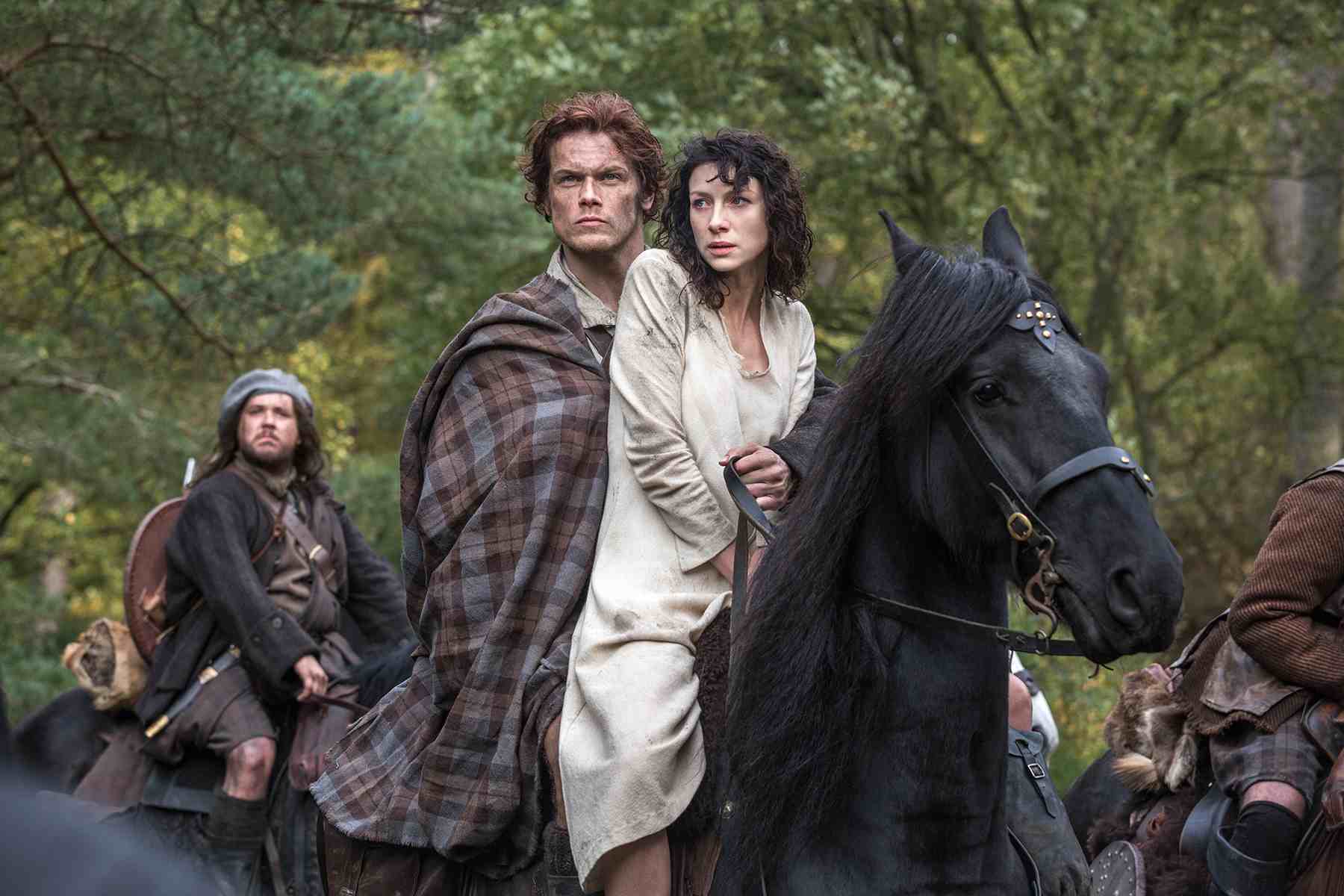 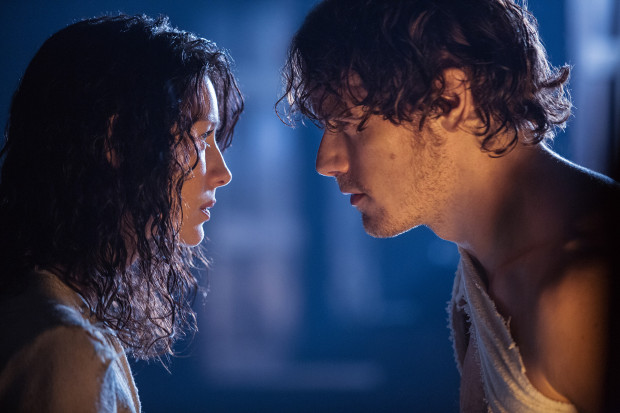 The story centers on a love affair between Jamie (Sam Heughan) and Claire (Caitriona Balfe). Claire is a married combat nurse who is mysteriously thrown out of time from her current 1945 to a conflict-strewn 1743, where she’s pulled between two wildly different men as she struggles to come to terms with what’s happened to her.

Starz recently announced plans for a sneak peek of the first episode, “Sassenach,” on multiple TV and online platforms beginning a week early on August 2. The first eight episodes of the 16-episode first season will air over eight consecutive Saturdays through September 27 with the second half scheduled to continue in early 2015.

“Outlander” will become part of Starz’ line-up of scripted drama series, which already includes “Da Vinci’s Demons,” “Black Sails,” “Power” and the upcoming “Flesh and Bone,” as well as the comedy “Survivor’s Remorse.”

Until then, check out the trailer and photos below to whet your Highland whistle. Check back for more info and updates about the show!