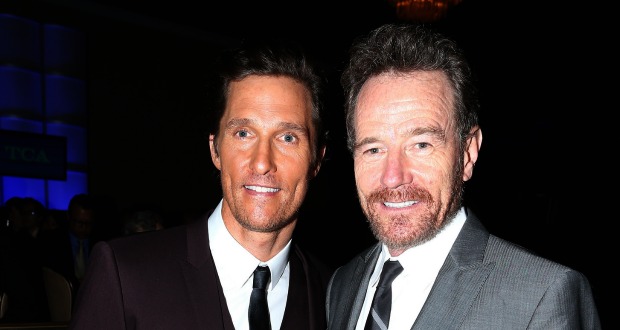 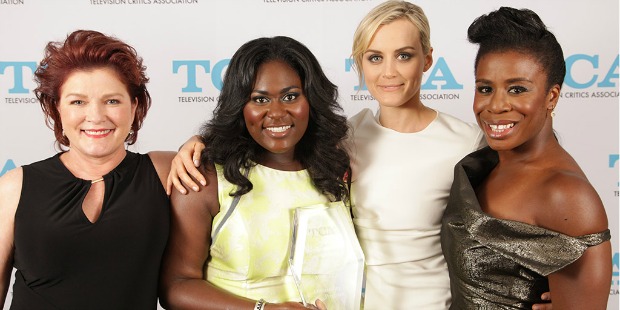 Saturday night, the Television Critics Association recognized the top programs and actors of the 2013-2014 season at their 30th Annual TCA Awards ceremony. Emceed by Terry Crews (“Brooklyn Nine-Nine”), the ceremony was visited by surprise guest Miss Piggy, who sang along with Crews during the opening monologue.

The results were determined from votes cast by the TCA’s membership, comprised of more than 220 professional TV critics and journalists from the United States and Canada.

Check out photos from the event.