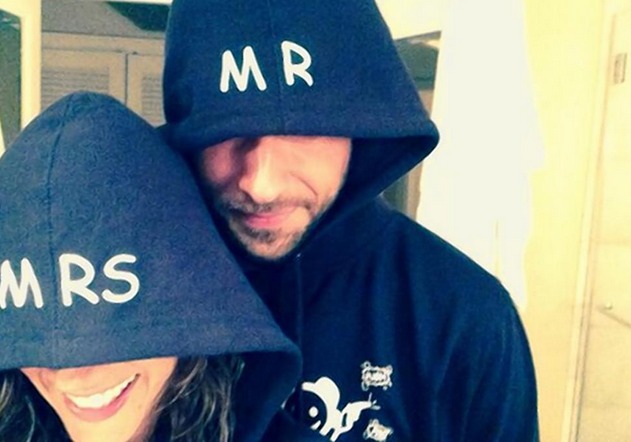 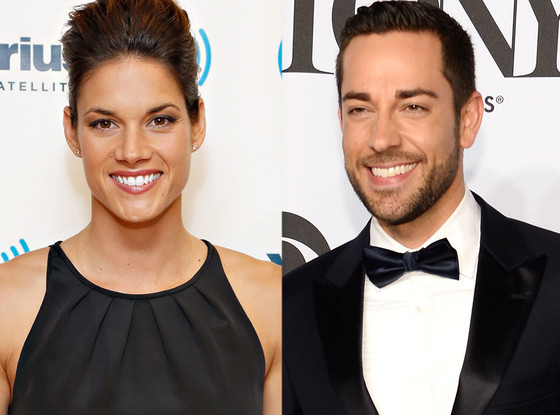 Who knew they were even dating?!

“Chuck” star Zachary Levi got hitched this weekend in Hawaii to “Rookie Blue” alum, Missy Peregrym. Who knows when the two started dating, but they began to tease their followers on Twitter when Peregrym tweeted on June 9:

To which Levi replied:

@mperegrym Hey, thank you. Name the place and time. I’ll bring my own mug. Not my typical move, but I’m feelin like takin a chance.

They announced their nuptials in Maui on their own terms when Missy Levi tweeted the cutest newlywed pic:

to which Levi retweeted with the reply:

These dreams and goals are really workin out.

Even Bones’ regular Joel David Moore, who was in attendance, tweeted:

Furthermore, I’m exhausted and terrible with secrets. So from all the boys, thanks for lifting the veil. #punintended pic.twitter.com/ufZ2tltEqG

It just shows that celebrities can have privacy in their lives if they CHOOSE to do so.

Congrats to the newlyweds!