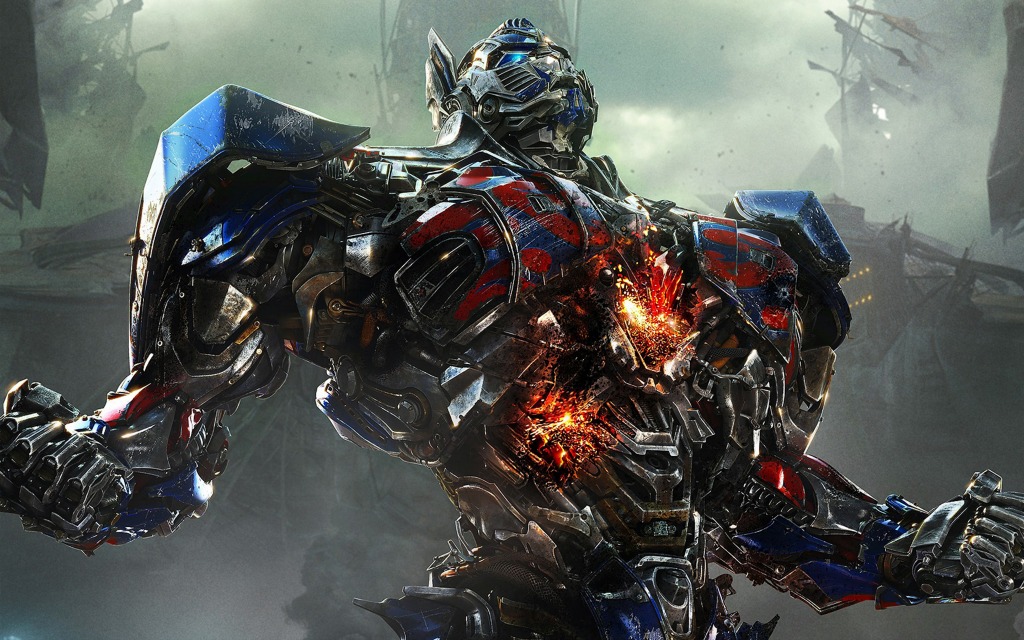 Editors & Publishers: Buy this feature in our shop.

“Transformers: Age of Extinction” hits theaters this week, and looks to be another summer blockbuster. Shia LaBeouf is out, Mark Wahlberg is in, but the real stars are those massive robots.

The movie has very little competition, and those are R-rated grownup movies in limited release. So expect the robots to clobber at the box office. Here’s the rundown on new movies in theaters this week.

Director Michael Bay’s fourth chapter of the action franchise stars Mark Wahlberg as Cade Yeager, a struggling car mechanic and single dad. The story picks up four years after the invasion of Chicago in “Transformers: Dark of the Moon.” When Cade and his daughter (Nicola Peltz) discover a Transformer in their midst, it stirs things up between the Autobots and Decepticons, and brings a paranoid government official into their lives.

Jack Reynor, Stanley Tucci, Kelsey Grammer, Sophia Myles, Peter Cullen, John Goodman and Ken Watanabe also star in this movie executive produced by Steven Spielberg. This is the first film in the franchise to feature an entirely new cast and the first to feature the Dinobots. Returning Transformers include Optimus Prime, Bumblebee, and Ratchet. 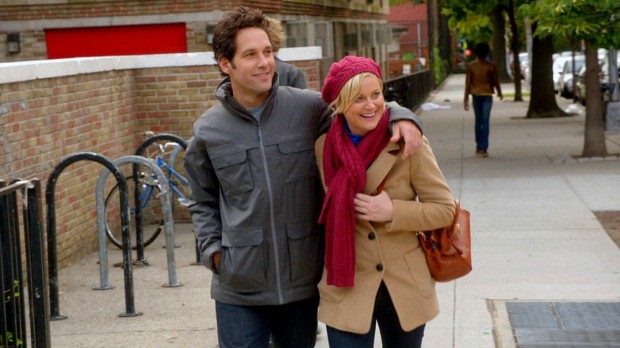 I keep saying there are no great romantic comedies anymore, and Hollywood finally agrees with me. “They Came Together” is horrible on purpose. It’s brilliant! The movie is a parody of the romantic comedy genre, with Paul Rudd starring as Joel, a corporate businessman whose company is threatening to shut down the small store run by Molly (Amy Poehler). Thus begins a relationship mocking the conventions of the standard romcom. Directed by David Wain, this movie also stars Max Greenfield, Ed Helms, Noureen DeWulf, Cobie Smulders, Bill Hader and Melanie Lynskie. 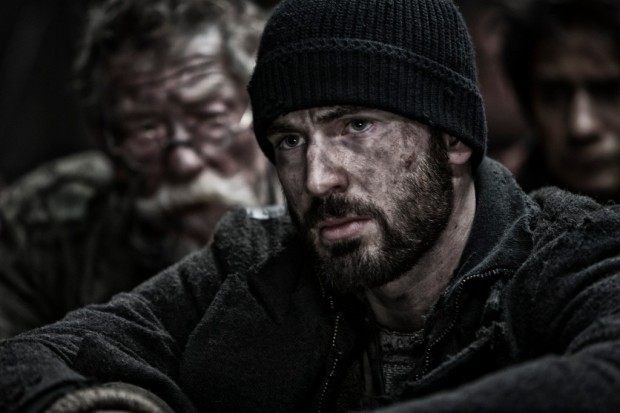 Based on the French graphic novel “Le Transperceneige,” “Snowpiercer” is set in a future where, after a failed experiment to stop global warming, an Ice Age kills off all life on the planet except for the inhabitants of the Snow Piercer, a train that travels around the globe and is powered by a sacred perpetual-motion engine. A class system evolves on the train and, of course, a revolution ensues. Directed by Bong Joon-Ho, the stellar cast includes Chris Evans, Tilda Swinton, Jamie Bell, Octavia Spencer, Alison Pill, John Hurt and Ed Harris.