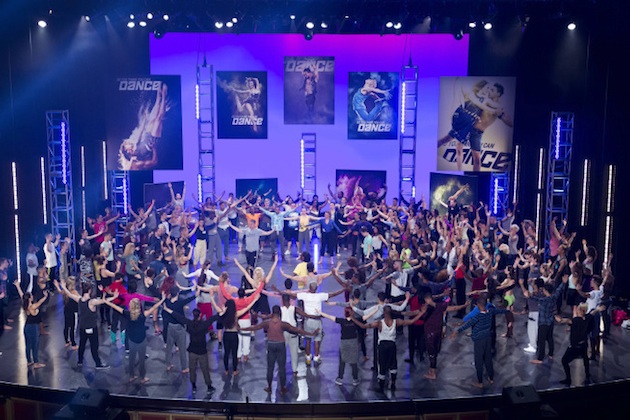 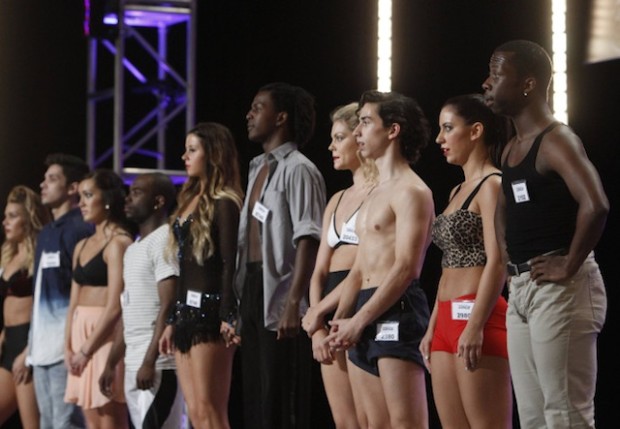 After four audition cities, the Los Angeles callbacks for “So You Think You Can Dance” air tonight at 8 p.m. on Fox. This is often my favorite episode of the season. I love watching beautiful people do amazing things (which is simply what dancers are), and I enjoy the drama of a realistic, tense audition situation (as opposed to the manufactured drama of competitors tearing each other down, like on other reality shows).

I confess, however, that I’m trepidatious about tonight, because they seem to be squeezing four grueling days of callbacks and the announcement of the Top 20 into one two-hour episode. That’s got to be rushed—especially for what resident judge Mary Murphy calls “one of the most important parts of the show.” I had the pleasure of interviewing Murphy and some of the other judges at the callbacks in April (see the video below). It’s not easy choosing a mere 20 dancers out of the 150-200 standouts who make it to callbacks. While it’s true that, like an arranged marriage, there’s time to get to know the Top 20 as the season progresses, wouldn’t we prefer more of an introduction before we get hitched?

In the video, host Cat Deeley and judges Murphy, Nigel Lythgoe, and Adam Shankman discuss the importance of these grueling and exhausting callback auditions, and talk about the pressure these kids are under. New guest judge Tara Lipinski can relate. She knows a little something about pressure, having won the Olympic gold medal in figure skating at the very young age of 15. At least on SYTYCD the dancers have to be at least 18 to compete.

The judges also discuss how watching solo after solo can start to look the same, particularly among the contemporary dancers. They offer their advice to the dancers and ways to stand out. (I also learned that I’m the same height and shoe size as Cat!)

We’ll have to keep an eye out tonight for the dancers who really impressed during the city auditions. Dancers like Ricky Ubeda, who Nigel said could go all the way; Jessica Richens, who Mary and Christina agreed could take the whole show; Trevor Bryce, who Nigel said gave “one of the greatest solo performances” he’d seen on the show, and Franchesca Bass, who Mary said would be “so commercial.” Will they survive callbacks and make it to the Top 20?

So, city kids, are you excited for tonight’s callback auditions on “So You Think You Can Dance”? Do you think two hours is enough to get through everything, or will we be missing out? Who are you hoping to see in the Top 20? And be sure to check back tomorrow for my Callback recap.