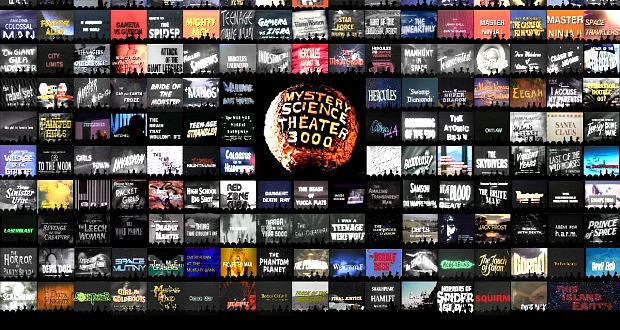 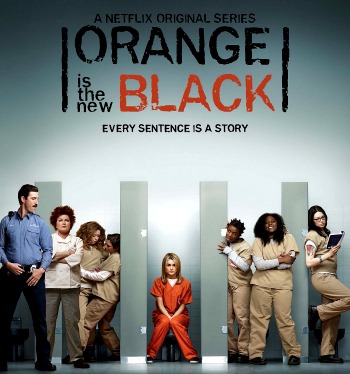 When you’re trying to pay off bills and travel, you have to cut back on other bits of fun. For those of you who have been following me, you know I’m a movie geek, but I was spending way too much at the traditional movie theater.

I vowed to use the Internet, library and my current subscription to Netflix to find other movies or television shows that I haven’t seen yet instead of spending $25 per movie (I need my popcorn) at the mall theater. Trust me I miss it, but I have found some great alternatives.

Orange is the New Black: It’s back! I came across this Netflix original series after hearing the chatter among my friends (I’m typically late to the game when it comes to what everyone else is talking about). One episode is all it took. I was hooked! I marathoned the entire first season and have put aside anything I even thought about doing to marathon season two.

The writing is impeccable and the acting superb. The show follows Piper Chapman (played by Taylor Schilling) through her time at Litchfield Prison, the dissolution of her relationship with her boyfriend and her ultimate mental breakdown where she believes she may have killed another inmate, Pennsatucky.

In addition, you get to meet the other women of Litchfield and learn, through the use of flashbacks, their stories too, which make the characters more human. I can’t say that there’s a part of this show that I don’t like. If you haven’t already been sucked into this soap opera, get cracking to watch the first season.

Here’s the trailer for season two, now on Netflix:

The Twilight Zone: I have a confession to make – I’m a scaredy cat, a wimp, a wuss. I don’t like horror movies, and even really suspenseful movies drive me crazy. I don’t like to be startled. So when I asked my daughter what TV show I should watch next and she suggested “The Twilight Zone,” I cringed. (I’ll wait while you laugh.) The only episode I saw when I was growing up was “Nightmare at 20,000 Feet,” with William Shatner and the ‘thing’ on the plane’s wing, which scared this then-youngster.

But in the spirit of “Retro Lisa,” I tuned in to the 1950s Rod Serling series that has spawned games, comic books, films and, of course “Tower of Terror” at Disney World theme parks. I watched the first episode, “Where is Everybody?” starring Earl Holliman, about a man, dressed in an Air Force suit, who comes across a deserted town and has no idea how he got there. It was suspenseful, but a classic treasure. My daughter and I then watched the Shatner episode. It startled her.

The show features a man and his robot sidekicks who are imprisoned on a space station by an evil scientist and forced to watch a selection of bad movies as part of a psychological experiment. They provide wisecracking commentary on just how bad the movies are.

The show was created by Joel Hodgson and produced by Best Brains, Inc. and ran from 1988 to 1997 and then again on Syfy until August 1999.

This episode they were commenting on is “Future War,” where an alien race kidnaps Earthlings for use as slaves. One slave escapes to contemporary Los Angeles, where he is hunted by alien cyborgs using dinosaurs as trackers. Yeah, there’s hope I can be the screenwriter I want to be if stuff like this actually got produced. The commentary is priceless.

Warning: don’t watch this show while you’re eating or drinking or you’ll be filming your own spit takes. Hilarious, and a show that my children and I decided to marathon over the summer while they are home from college.