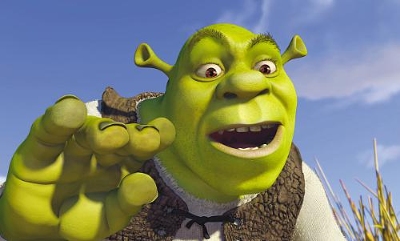 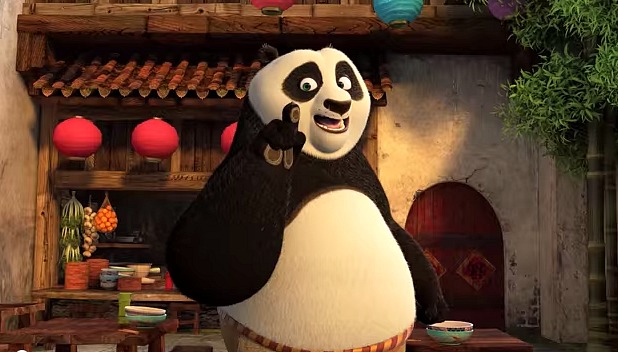 Calling all kids (and parents looking for family-friendly web shows)! Original live-action and animated fun from Dreamworks can now be found on YouTube. Dreamworks Animation has launched its YouTube channel, DreamworksTV, and the channel promises to deliver a number of original “laugh-out-loud funny” short web series that should appeal to a broad range of kids.

And to add to the fun, some favorite Dreamworks characters – Shrek, anyone? – have now started new careers as DreamworksTV vloggers!

As for me, well, I’m really looking forward to “Richie Rich,” based on the comic book character of the same name, which will make its debut this summer. I have very fond memories of reading (and collecting) Richie Rich comics as a kid, and I’m hoping Dreamworks’ original scripted series will do the comic books justice.

And now, here’s vlogger Shrek, who’s sure to make kids want to floss in this video (or … well, maybe not, depending on how much they like the gross-out factor!).