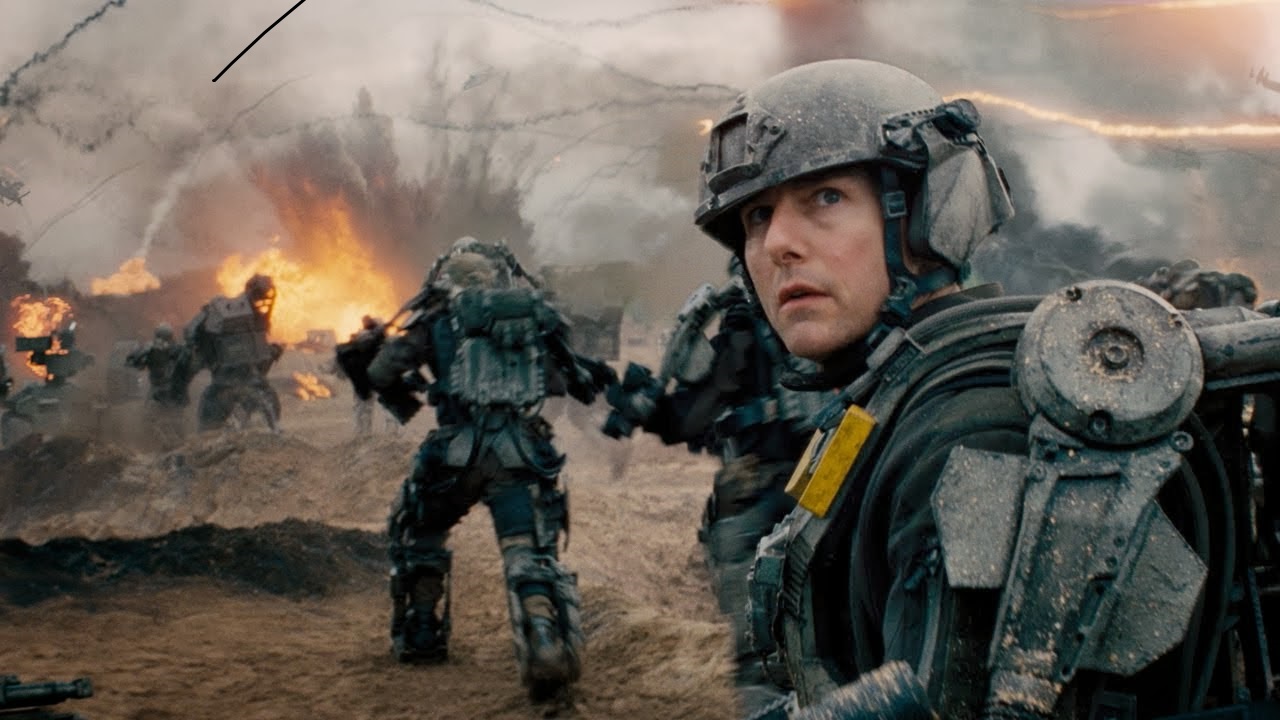 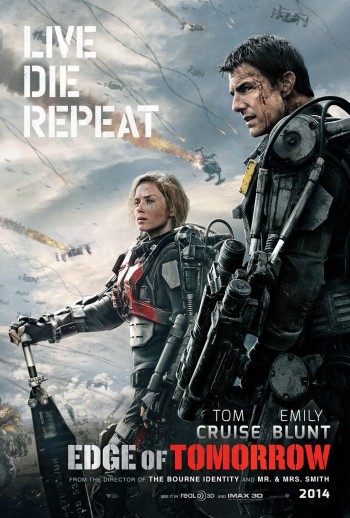 I love the Wednesday and Thursday night previews we’ve been getting lately and hope they continue. Gives me a nice jump on the weekend reviews for my readers and customers.

It also gives the studios a good feel for how their movies will do at the box office going forward.

The first numbers are in for Warner Bros’ “Edge of Tomorrow,” the Tom Cruise/Emily Blunt sci-fi thriller, which opened in theaters around the country last night at 8 p.m. The movie earned a respectable $1.8 million; here’s how that stacks up in terms of other Thursday night previews last May and June:

Regarding Tom Cruise Thursday night previews, “Edge of Tomorrow’s” number is higher than the $1.1 million earned by “Oblivion” in April 2013. That film earned 2.9 percent of its $37 million weekend on Thursday.

Now the question is what percentage is “Edge of Tomorrow’s” Thursday night box office in terms of the whole weekend. We won’t know until Sunday. I saw it last night, and it’s a very entertaining movie that just sucks you in and has you wondering how this whole thing will play out in the end. And Cruise and Blunt have great chemistry. I loved it and predict a good number come Sunday.

If “Edge of Tomorrow’ plays out like “White House Down,” it’ll end the weekend with a solid $32 million, but I’m going to go out on a limb and say it’ll be closer to $50 million. It’s a great escape movie, and we all need that right now.