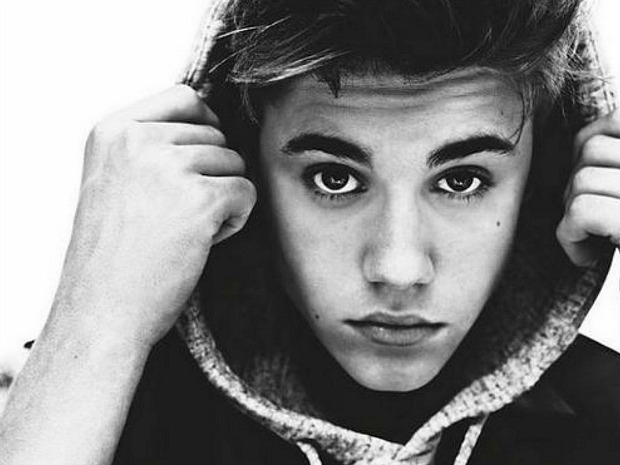 Renée Camus will be recapping tonight’s season 11 premiere of “So You Think You Can Dance,” and she just posted a preview of the show, along with her video interview with Nigel Lythgoe, Mary Murphy, Cat Deeley, and a few of the guest judges. Check it out here.

She mentioned that there’s a brand new element to the show, wherein R&B phenom Justin Bieber and his choreographer, Nick DeMoura, will introduce top dance crews from across the country that will vie for a spot on the season finale. And let’s be honest, appearing on “SYTYCD” can’t help but boost the pop star’s reputation!

Beginning tonight on the two-hour season premiere, (8-10 p.m. ET/PT on FOX), Bieber and DeMoura will showcase two dance crews on each of the four audition episodes. After the crews are showcased, hash tags will be revealed that viewers can use to tweet their favorite of the two crews.  The tweets will be tallied and the most popular crew overall will be invited to perform on the finale. Check out fox.com/dance for voting terms.

Tweet along live tonight on both the East and West Coasts with Cat Deeley, Nigel Lythgoe, Mary Murphy and others. Use hash tag #sytycd

And be on the lookout for surprise tweets from:

Talent will answer fan questions and give the inside scoop on what it’s like on set and behind-the-scenes.