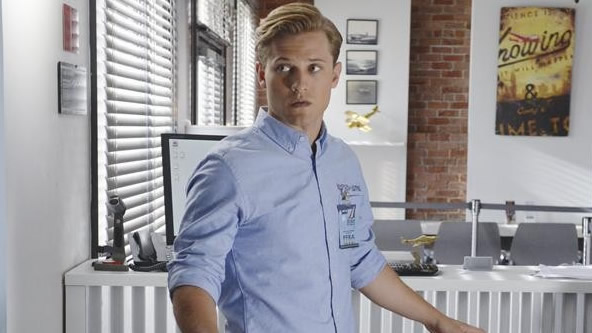 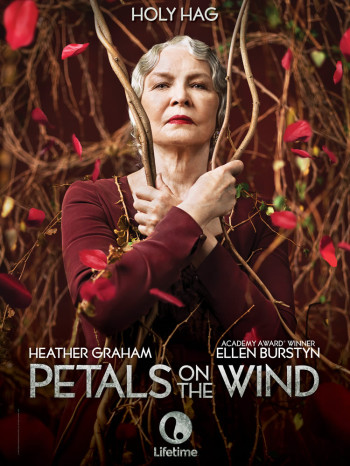 All women who grew up in the 1980s who did NOT read V.C. Andrews’ “Flowers in the Attic” and “Petals on the Wind” when they were preteens, raise your hands.

Okay, both of you are excused.

The rest of you are probably going to love the news that not only is “Petals on the Wind” coming to Lifetime on May 26, but also, a new paperback tie-in has been issued, available May 20.

And that’s not all. On May 20, you can also go to the Penguin Books Facebook page and enter a contest to win both the above books and the DVD of the “Flowers in the Attic” made for TV movie.

How, you may ask, are there new books in the series, since V.C. Andrews died in 1986? Ahh, a ghost writer have taken over to replicate her stories of the world’s most dysfunctional family.

Frankly, when I watched the  movie of “Flowers in the Attic” and read the new paperback copy of “Petals on the Wind,” I was totally puzzled as to why they are so wildly popular. Uplifting topics like incest, imprisonment and starvation of children, car accidents, poisoning, a rich inheritance, people who are almost universally beautiful and sensuous, a fabulously wealthy family, and the kind of writing that makes me itch to grab a red pencil.

How many Yoda-like sentences can a reader take? Like this one: “He had my hand in his and tightly he held it.” And that is an isolated example not.

But the excitement is building for the May 26 premiere of “Petals on the Wind.” Forbidden love and a taste for revenge prove to be a strong attraction.

JUST IN CASE YOU MISSED THEM IN THE 80s

Briefly, in the first book, “Flowers in the Attic,” the four children’s father is killed in an automobile accident and their mother, in order to weasel a million dollars out of her fabulously wealthy father, goes to her parent’s home. But since she had illicitly married her uncle, grandma has dubbed the children spawn of the devil, and grandpa, who is dying, must never see them. So they are locked in the attic. For two years.

“Petals on the Wind” starts when they escape and set out to achieve Cathy’s dream of becoming a famous ballerina and Christopher’s of becoming a doctor.

Don’t let me spoil your fun. I’ll be watching the film on May 26 on the theory that it MUST be better than the book. After all, Lifetime’s  showing of “Flowers in the Attic” last January was a big hit. At least the cast is interesting:

Here’s a preview of “Petals on the Wind” in all of its overblown emotional glory.