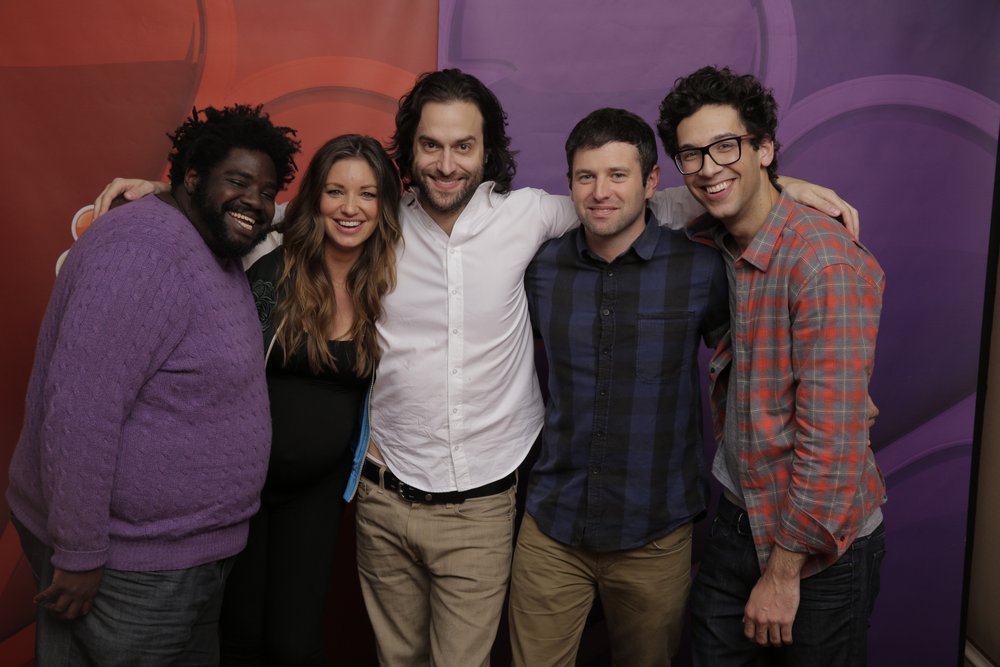 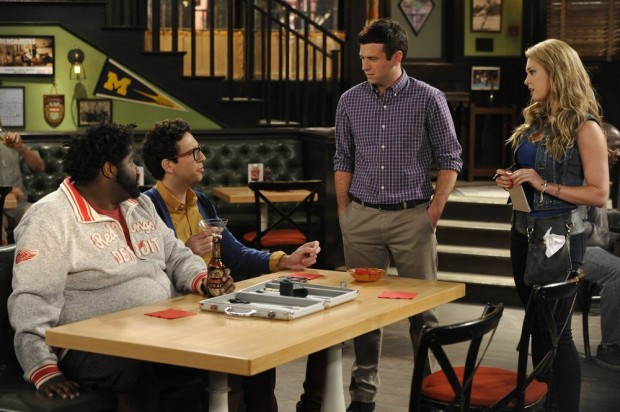 When I was in my 20s, I was trying to figure out who I was and what I was going to become. While I was attempting to get a foothold on my journalism career, I was trying to navigate the shark-infested waters of the dating pool.

Because I was on a journey of self-discovery, I was more awkward than before, so dating was particularly nerve-wracking. Whether we’re sporting a too-short haircut, clothes a decade out of style, or we exude nerdiness – all of us, I imagine, have gone through an awkward phase in life. Okay, maybe except for supermodels and One Direction. Hell, I think I’m still in my awkward phase and wonder if I’ll ever escape.

So, it put me at ease to know I’m not the only one who has gone through the bad dates, wardrobe malfunctions and awkward moments. “Undateable,” a new comedy premiering Thurs., May 29 (9-9:30 and 9:30-10 p.m. ET) on NBC, follows a group of friends all interested in finding and entering a relationship, but they all might need a little help. 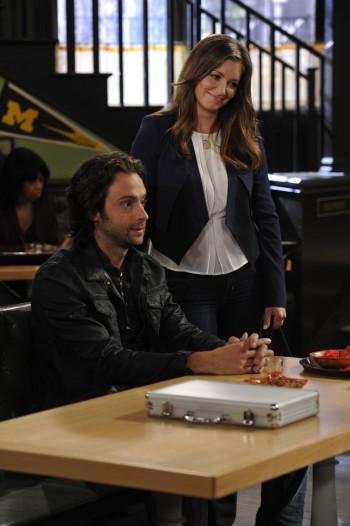 From Bill Lawrence (“Scrubs,” “Cougar Town”), the show is a little bit “Friends,” a little bit “Cheers,” and a whole lot of laughs – and oddly, a lot of singing.

The cast is comprised mostly of unknowns on television, but well known comedians. There’s Brent Morin, who plays Justin Kearney, the owner of a bar called “Black Eyes” that is mostly mispronounced as “Black Guys” and the local hangout where the gang commiserates. He’s crushing on one of his bartenders while his friends egg him on.

Those friends include Shelly (comedian Ron Funches) who is at a loss for words around women; Burski (comedian Rick Glassman), who speaks twice before he thinks once; and Brett (David Fynn, “Game of Thrones”), who recently has come out of the closet and is trying to step into the shallow end of the dating pool.

Justin’s new roommate, Danny (comedian Chris D’Elia), is the only cocksure member of the group. He’s attractive and he knows it, but he’s a bit of a Peter Pan – he’s doing his best to not grow up. Danny decides it is his destiny to help guide the guys through these rough, choppy waters.

So that the show doesn’t overflow with testosterone, Danny introduces his newly-divorced sister, Leslie (Bianca Kacjlich, “Rules of Engagement”) who oddly finds common ground with the boys.

Set in Detroit, the show is amusing and charming as you find yourself rooting for Justin – the boy next door who is unaware all the girls are actually in love with him. Justin likes to break out in song, and I wonder if the writers wrote in spots for Brent Morin to sing when they heard his angelic singing voice. If “Glee” wasn’t so bad these days, I’d suggest he be the newest member, the Student Council President with the falsetto voice to serenade the female population at McKinley High.

Maybe this show will actually bring NBC their “Must-See Thursday” crown back again.

Here’s what Bill Lawrence had to say about the show and the cast at NBC’s Summer Press Day.

Note from Jane: Major props to Connie Wang for the story and Renée Camus for the video!