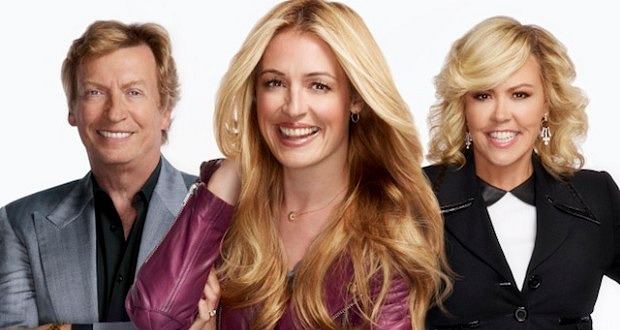 Hey dance fans, suffering a little dance-on-television withdrawal since the “Dancing with the Stars” finale? Well, fear not: “So You Think You Can Dance” returns tonight – Wednesday, May 28, for an eleventh season!

There’s an exciting new element to the show this year as well: Justin Bieber appears with his choreographer Nick DeMoura to introduce us to a number of the country’s best dance crews. Audiences will have a chance to vote on which crew they would like to appear in the live season finale.

I attended part of the “SYTYCD” (which I affectionately pronounce City Kid) callbacks this year in Pasadena instead of Las Vegas, and spoke with Nigel, Mary, Cat, and a few of the guest judges. Below is a sneak of some of what we spoke about—and a little rivalry of sorts between Nigel and Adam Shankman.

Be sure to subscribe to our YouTube channel for more footage in the future, and join me here for recaps of the show. And of course, tune in tonight at 8 p.m. on Fox for the 11th season premiere of “So You Think You Can Dance.”

Are you excited about the return of “So You Think You Can Dance”? Looking forward to the new dance crew element? Show your enthusiasm in the comments.