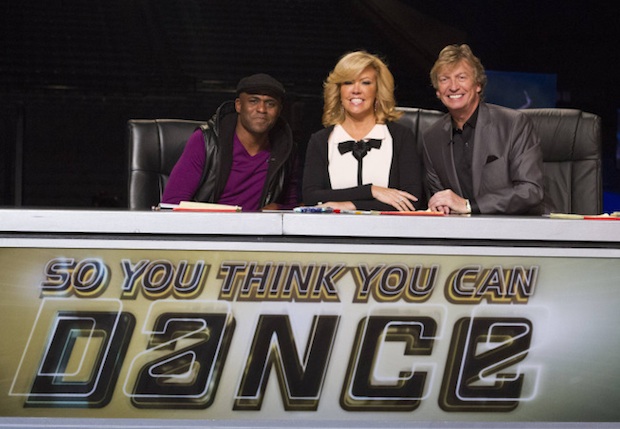 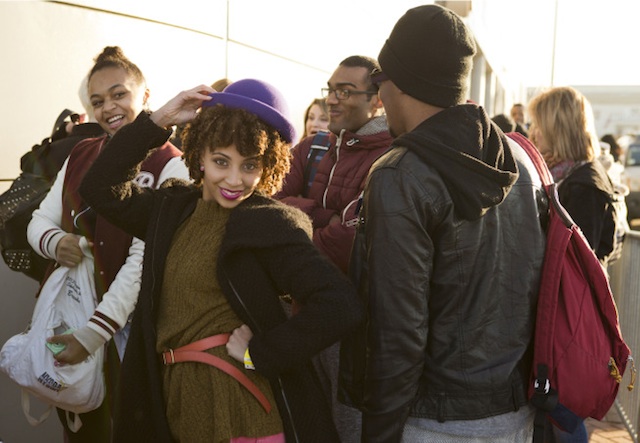 Welcome back, dance fans! So begins a new season of “So You Think You Can Dance,” which I affectionately call City Kid (that’s what I get when I pronounce SYTYCD), and boy is it exciting! As much as I enjoy “Dancing with the Stars,” that show has nothing on this one, as SYTYCD has the best dancing you’ll find on television. Says I.

Season 11 is all shiny and new, with brand new graphics and opening credits too. (Hey, I made a rhyme!) Very exciting. It’s fun just trying to guess and remember all the people and routines in the credits. Speaking of past contestants, did you notice that Degree deodorant commercial with last year’s runner-up, Jasmine Harper? I’m not sure what I think about that. Work is work, I guess.

So, here we are for the first two audition cities: two days in New Orleans, followed by day one of Chicago, and the talent is strong already. Some familiar faces return, including Novien Yarber and Caleb Brauner, who both auditioned in Memphis last year.

Caleb makes a particular impression with his quirky style—and his extremely sad story. His father, who surprised everyone with his impressive dancing during last year’s auditions, had suddenly passed away during the year. Caleb is mourning, of course, but is more determined than ever to fulfill his dreams, even traveling to Chicago to audition again after not making it through in New Orleans. While both of his audition routines are lovely, I agree with guest judge Jenna Elfman that his quirkiness makes his Chicago routine that much more poignant when combined with the sadness of his father’s death.

Of course, there are new faces this year too, like Megan Marcano, who has been on her own since she was 12. I wonder how she was able to gain so much training and win a scholarship to college while being on her own, but it’s pretty impressive. Her dance is impressive too, full of effortless charm, personality, and technique.

Trevor Bryce also makes an enormous impact on Nigel, who calls him “one of the greatest solo performances I’ve seen on ‘So You Think You Can Dance.’” Wow. But it’s a pretty great routine. Odd and unique, with a very strong foundation, good technique, and tons of personality. He also uses interesting music that I wonder if he mixed himself. For his jumps, he pops straight up into the air, strong but effortless. Even my husband walked in from working in the other room and said, “This guy’s going to be in the Top 10.” It could very well be.

Despite the freezing temperatures in Chicago—or Chi-beria, as host Cat Deeley calls it, the dancing stays hot inside the theater, especially with Nick Garcia’s smokin’ hot ballroom solo. He and his best bud Rudy Abreu audition together, one after the other, and each impress the judges with their unique approach. Rudy’s warrior contemporary is striking, but I really enjoy Nick’s ballroom. His movements are quick and sharp, yet controlled, and very sexy. It’s tough to make an impact with a ballroom solo.

Our choices tonight are popping/robotics crew Poreotics, or Chloe Arnold’s all-woman tap crew, Syncopated Ladies. As a tapper myself (in fact, I danced in a company with Chloe and her sister Maud years ago), I of course root for the tap crew, even before I realize the Arnold sisters are involved.

So what do you think, City Kids? Are you excited for the new season? Any predictions for the Top 20 yet? Which crew did you vote for? Chime in below.