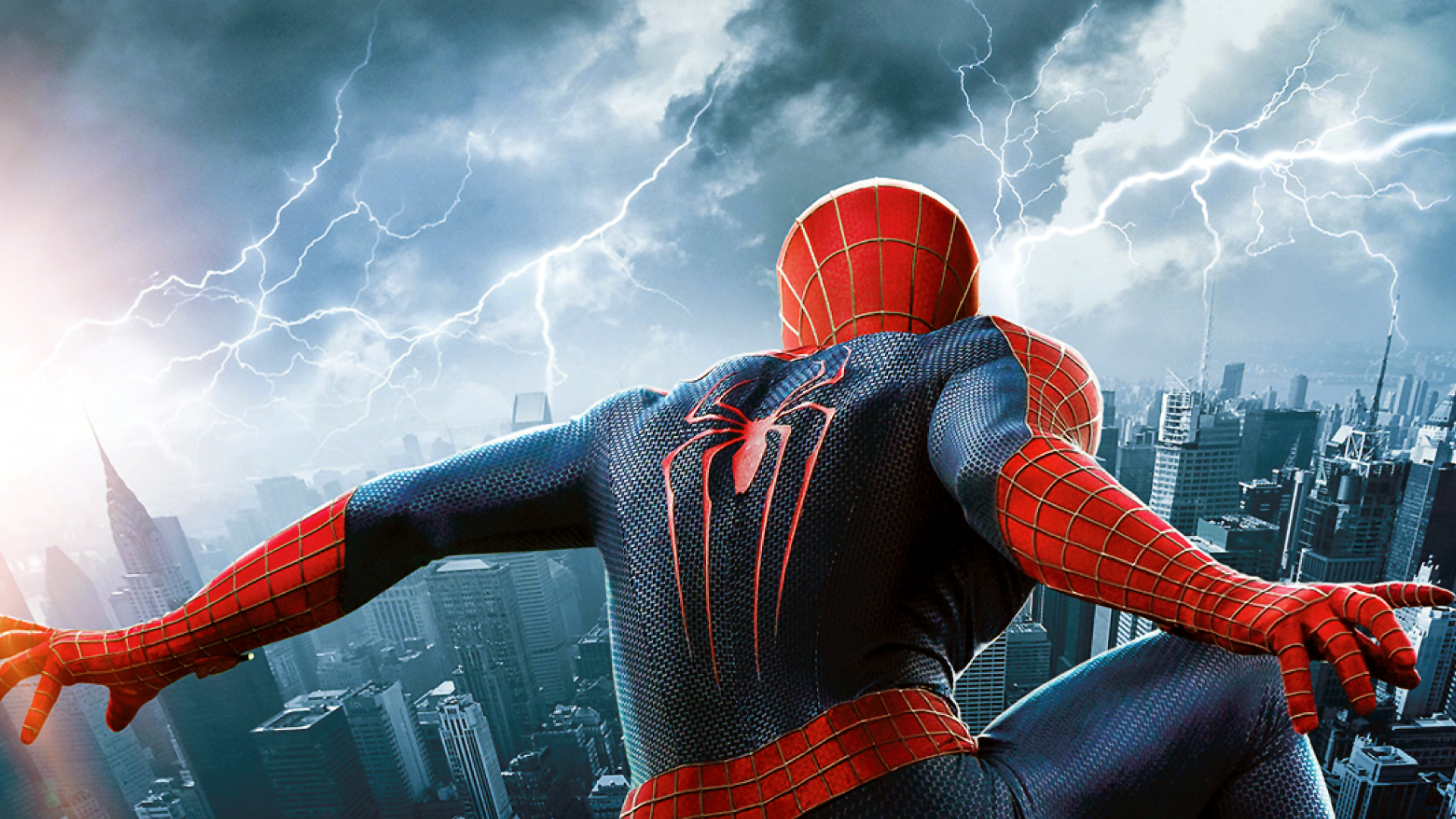 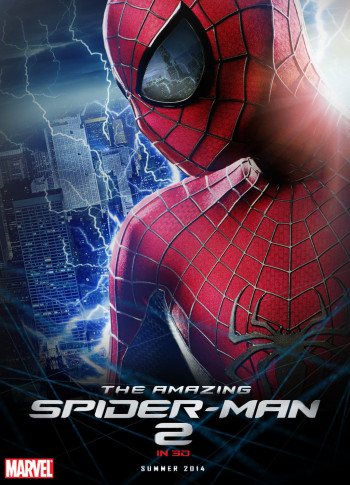 SYNOPSIS: Andrew Garfield returns as Peter Parker, the web-slinging superhero who frets over his relationship with Gwen Stacy, reconnects with his old friend Harry Osborn, and battles a new super villain known as Electro.

REVIEW: Everyone’s talking about how this “Spider-Man” franchise compares to the previous “Spider-Man” franchise. Wait, what? There was a previous franchise? And it starred Tobey Maguire? Seriously, the uniqueness of Andrew Garfield as the arachnid superhero makes me forget the previous movies. He’s the fun, lighthearted Spider-Man. The one who laughs in the face of danger and keeps the bullies away from innocent children. The one who writes love letters to Gwen Stacy on a bridge, for goodness sakes. That’s some serious romance there.

But it’s not all fun and games for our spandex-suited hero. First, we get the backstory of how his parents died — and it’s not pretty. Without giving too much away, it involves (as we know) a tearful goodbye to their young son Peter, who’s left in the loving care of his Uncle Ben (Martin Sheen, but don’t blink or you’ll miss him) and Aunt May (Sally Field). Peter and May have some great scenes in this movie, but some of them will break your heart.

The movie begins with Spidey saving a bunch of New Yorkers and nearly missing his graduation, during which Gwen Stacy (Emma Stone) gives a touching speech that foreshadows things to come. The two are young kids in love (on screen and off, which explains why their chemistry is so good in this movie), but Peter can’t stop seeing the ghost of Gwen’s dead dad (Denis Leary), who in the first movie made Peter promise not to involve Gwen in his risky high-flying adventures. Can’t blame him. I wouldn’t want my kid in the line of smashing cars and brightly-colored villains either.

Peter also ponders the mysterious circumstances surrounding his parents’ disappearance, as he reconnects with his old pal Harry Osborn (Dane DeHaan), who inherits the mega-corporation Oscorp and has to learn how to work with old guys in suits who’ve been there forever.

Then there’s the mild-mannered Max Dillon (Jamie Foxx), who bumps (literally) literally Spider-Man during a people-scattering-in-the-streets scene, but later morphs into a super villain known as Electro, thanks to an unfortunate encounter with some electric eels in a giant tank of water.

Look, Peter just wants to save the city and learn the truth about his parents, but what’s a boy to do when faced with so many complications, romantic entanglements, and shattered friendships?

Best reason to see “The Amazing Spider-Man 2,” in my opinion? The sweet and salty romance of Peter and Gwen, who sizzle on screen. In fact, Andrew Garfield is at his best when sharing the screen with Emma Stone and/or Sally Field  (women rule), while his scenes with Dane DeHaan sort of lie there like a rug. I could practically see the cue cards as the old friends reunite and then clash, as Harry searches for a cure to a life-threatening illness he inherited from his dad, Norman (Chris Cooper, who’s in dire need of a manicure and some cosmetology.

I did not expect to weep during this movie, but weep I did, especially at the end. Not having read the comic books, I had no idea what was coming. Let’s just say I wish I’d gotten the scoop from my 16-year-old, who sounded not unlike the irritating people in the Geico commercials when I came home and expressed my disbelief, only to hear, “Mom, everybody knows that.” I didn’t! Why didn’t someone tell me?!

Anyway, I did love “The Amazing Spider-Man 2,” a great kick-off to the summer blockbuster season. As with all Marvel movies (even the ones distributed by Sony), stay through the end credits — and if you can figure out a connection of said credits to Spider-Man, please let me know.

My nephew explained that it’s because director Marc Webb owed Marvel a movie, but in lieu of that, agreed to give his end-credits scene over to another Marvel franchise. Or something. I got so distracted with the idea of Marc WEBB directing “Spider-Man” that I blanked out after that. Yes, I know he directed the first film in this franchise, but his name always makes me laugh.

Sex/Nudity: A few kisses and hugs between a loving couple (and one ultra-sweet web graffiti scene on a bridge).

Violence/Gore: There’s a good amount of violence, but most of it’s the comic book action type.  Vehicles pile up in a massive street scene; New York City landmarks, including Times Square, crumble; and people are chased and shot at multiple times (although no one ever seems to bleed or die – imagine that). However, there ARE some deaths of major characters, which could be unsettling to anyone under the age of 85. Spider-Man battles several villains, including Rhino, Green Goblin and, mostly, Electro, who at first looks like a character out of “The Walking Dead” and then transforms into a shiny blue demon-like bad guy.

Will Parents Like It? It’s a good date movie, with a nice mix of romance and action. The PG-13 rating is on target, with most of the violence of the big-action comic-book variety.