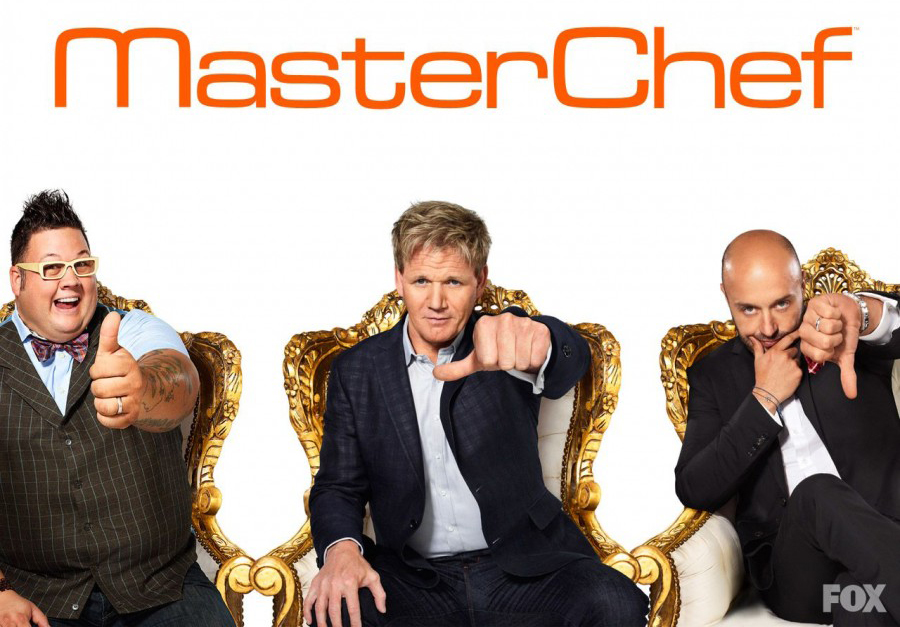 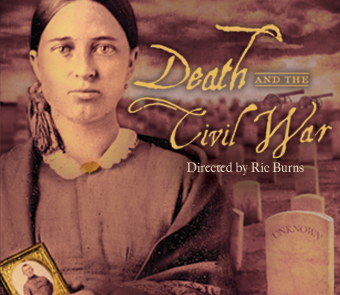 What’s on TV tonight? The season 5 premiere to “Masterchef,” 3 to 4 p.m. on “24: Live Another Day,” “The World Wars” on History, “Death and the Civil War: American Experience,” and Lifetime’s “Petals on the Wind.” Here’s the rundown.

E! News | E!
Nightly reports on breaking entertainment news. The show features a mix of gossip and previews of films and TV programs, along with behind-the-scenes segments and red-carpet coverage at premieres and award events.

Antiques Roadshow | PBS
Richmond, VA
Conclusion. In Richmond, items include Langston Hughes-signed first editions; a 1935 “Bride of Frankenstein” pressbook that includes many of the graphics used for the film’s top posters; and an 1890 Frank Henry Shapleigh oil painting. Also: tall case clocks are discussed during a visit to Colonial Williamsburg.

MasterChef | FOX
Top 30 Compete
Thirty chefs present their signature dishes to the judges for a chance to compete for a cookbook deal and a $250,000 grand prize in the Season 5 premiere.

Rewrapped | FOOD
That Makes Two of Utz
The Utz Pretzel Rod is showcased in challenges.

The Bachelorette | ABC
Nineteen bachelors move into the mansion. Andi takes a contender on a one-on-one date that involves an afternoon at the beach and a helicopter ride to a mountain; and another solo date involves an excursion to Santa Anita Park. On the group date, 14 of the men are asked to strip for charity. Sixteen bachelors remain after the rose ceremony.

WWE Monday Night Raw | USA
The stars of World Wrestling Entertainment unleash their mayhem on one of cable television’s highest-rated programs. The show debuted in 1993 on the USA Network.

24: Live Another Day | FOX
Day 9: 3:00 PM-4:00 PM
An impending attack brings two unlikely people together to stop it; Margot makes her demands known; and President Heller’s order for a military lockdown may be too late.

American Ninja Warrior | NBC
Venice Beach Qualifying
Season 6 opens with a qualifying round in Venice Beach, Cal., and features obstacles such as the Slack Ladder, the Jumping Bars Into Cargo, and the Cannonball Alley. Contestants include Olympians Susan Francia and Kate Hansen.

Death and the Civil War: American Experience | PBS
A look at how the nation was transformed by the staggering number of Civil War casualties. At the war’s start, some predicted it would be a brief and bloodless affair; by war’s end, however, an estimated 750,000 people were dead. Among the experts who share insights into how that toll changed the nation: historian Drew Gilpin Faust (Harvard), whose book “This Republic of Suffering” is the basis for the documentary; Adm. Mike Mullen (USN Ret.); and columnist George Will (Washington Post).

Petals on the Wind | LIFE
Ten years after the Dollanganger siblings escaped from their grandmother’s attic, where they were held for two years, they are forced to face forbidden feelings they developed for each other and seek revenge against their abusive mother. Sequel to “Flowers in the Attic.”

Sex Sent Me to the ER | TLC
Extra Dose: Bedroom Slip-up
A clumsy couple lose something in the bedroom; a man visits the ER on the Fourth of July.

The Real Housewives of Orange County | BRAVO
Showdown at the Hoedown
Tension simmers between Heather and Shannon in the wake of their dispute over seating at a dinner. Elsewhere, Vicki struggles with her daughter’s decision to move; and Heather throws a hoedown bash, where a mechanical-bull mishap creates drama.

The World Wars | HIST
Trial by Fire
An assassination sparks a global conflict in the opener of this series examining World War I and World War II from the perspective of powerful leaders who were involved in the fighting.

16 & Pregnant | MTV
Aleah
A reformed teen must juggle responsibilities as a parent.

Mystery Diners | FOOD
Raw Deal
While investigating whether employees of Beets Café in Austin are selling the owner’s raw food recipes, Charles and his team uncover an even bigger problem.