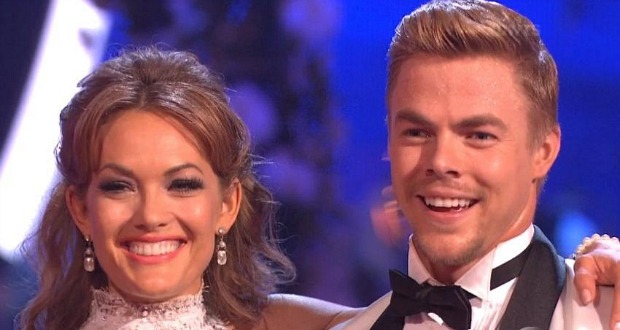 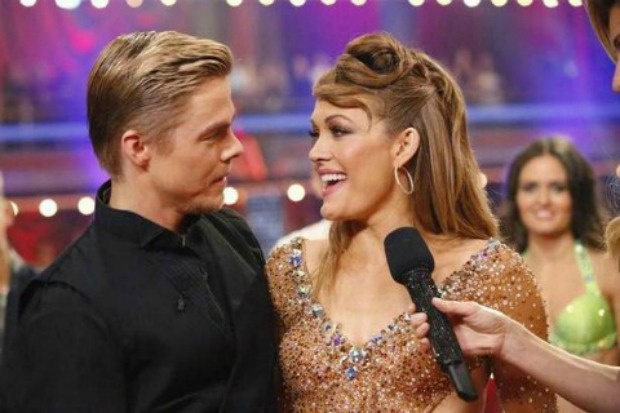 I want to Rave about Amy Purdy. “Dancing with the Stars” ended two nights ago and I’m still thinking about Amy Purdy. For those of you who don’t know who she is, Amy is a snowboarder, a traveler, and adventurer … but there is much more to her story.

In 1999, at the age of 19, Amy contracted Bacterial Meningitis, and was very close to death. Thankfully, she recovered, but unfortunately, both legs had to be amputated below the knee. She asked the doctors when she would be able to snowboard again, and to her surprise (or shall I say shock), they told her they didn’t know if she would even walk again.

Cut to 2014 – Amy won the bronze medal in the Paralympic snowboarding competition in Sochi, and just placed an amazing second place in the 18th season of “Dancing With the Stars,” losing to Olympic Ice Dancing gold medalist, Meryl Davis. I’m still in awe of Amy’s attitude, commitment, kindness, sense of humor and her unbelievable dancing – with two prosthetic legs! It was truly inspiring and a beautiful thing to watch.

Amy (with Daniel Gale) is also the Founder of Adaptive Action Sports, a non-profit that helps people with disabilities to get involved with skateboarding, snowboarding and all action sports.

Amy, thank you for taking us on your wonderful and amazing journey. It was a joy watching you dance. You are beautiful to watch, and I hope you keep on dancing. Also, I think a lot of people shifted their allegiance and were rooting for you over Meryl and Maks. You are truly a winner.

Finally, I’d like to give props to Amy’s choreographer extraordinaire and partner, Derek Hough, who decided to come back this season when he heard about her (amputee.) She could have not had a better partner. Cheers to both of you!