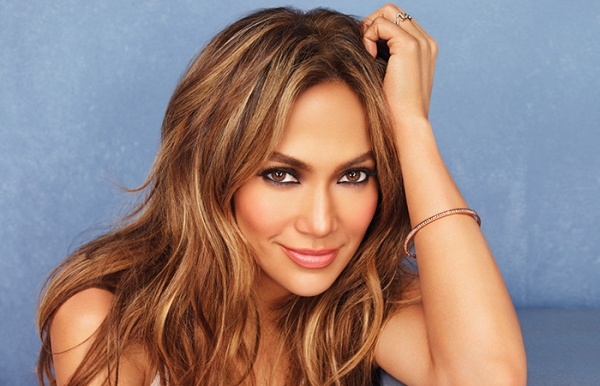 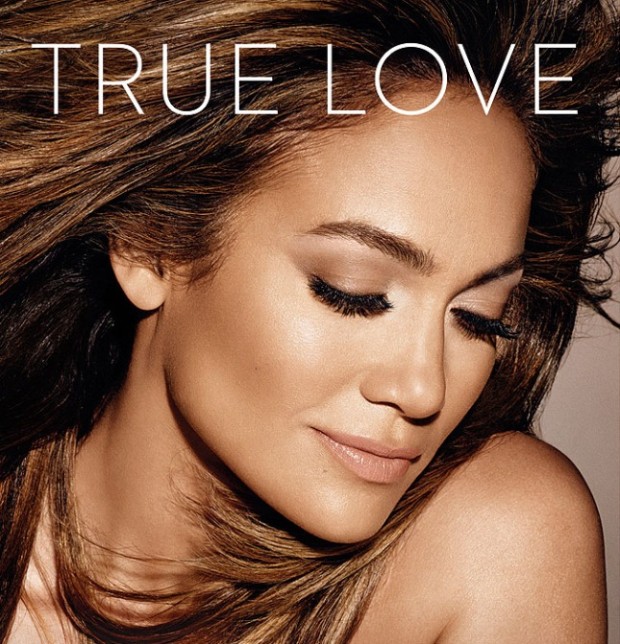 How tell-all will it be? A day after Jennifer Lopez won the Icon Award at the Billboard Music Awards (see all the winners here), book publisher Penguin announced that its Celebra imprint will be releasing Lopez’s memoir, entitled “True Love,” in both English and Spanish editions on October 28.

In a backstage interview during the Billboard Music Awards,  Lopez told PEOPLE, “I didn’t start off the project wanting to bare my soul in print. It started off as a diary of the year I went on tour … and when I was on the road, it became something else.”

According to Penguin’s news release, “True Love” will deal with one of the most defining periods in Lopez’s life: “The transformative two-year journey of how, as an artist and a mother, she confronted her greatest challenges, identified her biggest fears, and ultimately emerged a stronger person than she’s ever been.” The memoir will be told in a diary-like format, and will include several never-before-seen photographs.

Apparently the decision to put the book out there was a difficult decision for Lopez, who did a lot of soul searching but ultimately decided if her words could touch even one person, then it would be one of the most fulfilling endeavors of her life. “Writing ‘True Love’ has been a deeply cathartic, personal, and vulnerable experience,” she said. ” If it were not for the love and courage given to me by my children, this story wouldn’t have been possible.”

There may indeed be some interesting revelations in “True Love.” Lopez has seen a lot of changes in the past several years, including the birth of her twins, Max and Emme, in 2008, and the end of her nearly eight years of marriage to Marc Anthony.

A portion of the book’s proceeds will benefit The Lopez Family Foundation, a charitable organization dedicated to improving the health and well-being of women and children.

Do you read celebrity memoirs for all the juicy bits, or because you want to get to know the star a little bit better? And will you be adding “True Love” to your to-read shelf? Let us know in the comments below!

Photos from the 2014 Billboard Music Awards: