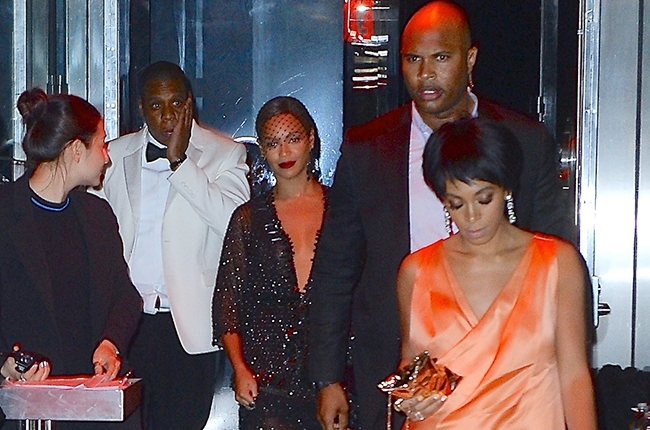 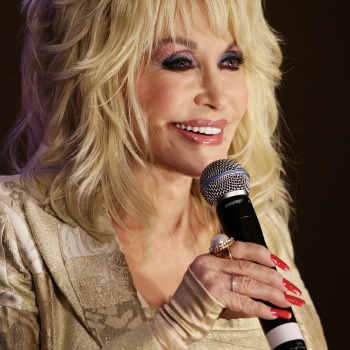 Here’s what’s trending around the web…

Dolly Parton has been everywhere lately. I just saw her on the cover of People, and she was also on an episode of “American Pickers” the other night. They were doing some picking for Dollywood (which just sounds weird, but there you have it). Anyway, my friend Dina Gachman interviewed her for Salon. Check it out here. The country music legend calls Willie Nelson “a joy” and says she’s been very blessed to see her dreams come true (thanks to lots of hard work and perseverance, I might add). Love ya, Dolly.

Some publicity stunts are just that. Stunts. And some actually offer something good to the world. Something meaningful. In a heartwarming publicity stunt, ABC is paying for New York City couples to get married to promote Cam and Mitchell’s upcoming wedding on the season finale of ABC’s “Modern Family.”

Casey Kasem is missing! And there’s a whole lotta family drama surrounding the disappearance of the “Top 40” host.

“Once Upon a Time” will be back next season. And there’s a super-cool “Frozen” twist.

Who doesn’t love a good elevator brawl? Especially if it’s a high-profile A-Lister like Jay-Z, who becomes the punching bag of wife Beyonce’s sister, Solange, after the glamorous Met Gala. Awesome! Here’s the video from TMZ – there’s no audio, so your computer isn’t broken. And is it just me, or is this a really long elevator ride? And then when the doors open, no one seems to want to leave.