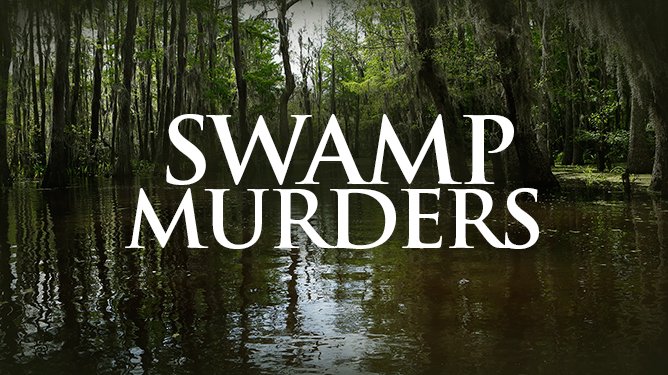 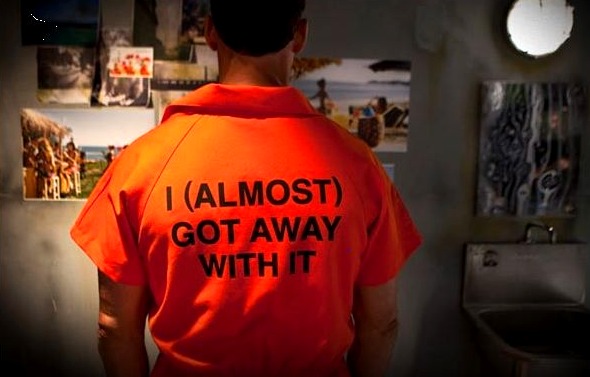 Love true crime shows? Us too! Reel Life With Jane writer Mickey Goodman’s story on Investigation Discovery’s  “Prophet or Predator” still has traction after a year and a half. I think people are just fascinated by crime stories, which is why we’re always glued to our TVs during big trials involving the likes of O.J. Simpson and Casey Anthony. And based on the outcome of those trials, you have to think the U.S. justice system has a few flaws.

At any rate, Investigation Discovery is gearing up for its summer shows, unleashing, as the press release says, “a slate that shines with all-star detective work and investigative journalism into headline-making crimes. Nine new and returning series deliver a month of dramatic stories, emotional journeys, heartbreaking investigations, and salacious secrets.”

LAST SEEN ALIVE follows the emotional and action-packed journeys of 12 families-turned-detectives as they chase down leads, interview potential witnesses, and travel cross-country in the hope of reuniting with their recently missing relatives. Beginning with the moment the person was last seen alive, episodes chronicle the search efforts of a desperate family with everything to lose, aided by a skilled investigator determined to chase down every lead.

MSNBC Host and NBC News Correspondent/Anchor Tamron Hall knows first-hand the effect of violent crime, as her older sister was a murder victim in a case that is still officially unsolved. In each one-hour episode, Hall is joined by a core team of correspondents with extensive knowledge of law enforcement, to go beyond the headlines and explore not only what happened, but why it happened.

I (ALMOST) GOT AWAY WITH IT: WHAT WOULD KENDA DO?

ID’s resident homicide hunter, Lt. Joe Kenda, is on the scene as host of the revamped and reloaded special I (ALMOST) GOT AWAY WITH IT: WHAT WOULD KENDA DO? Each episode contains never-before-seen footage and little known facts about cases featured on I (ALMOST) GOT AWAY WITH IT. With one of the highest case-closure rates in the country, Lt. Joe Kenda spins a new twist on each case as he lends expert commentary throughout the show.

I (ALMOST) GOT AWAY WITH IT

For these perpetrators, the stories may be different, but the motives are always the same – to stay out of prison and live life on the lam. The people profiled in I (ALMOST) GOT AWAY WITH IT evaded justice for years, sometimes decades, by using their families, fake identification and even violence to avoid capture.

Inspired by true accounts from his actual case files, each half-hour episode features Private Investigator Brian Wolfe and his investigative assistant, Janine McCarthy, as they expose cheating spouses, dishonest employees, con artists, and scammers to deliver answers to their clients.

Hot, humid swamps make great hiding places – for bodies that is. In SWAMP MURDERS, moss-covered trees, dead-end trails, creaky docks and mangrove forests are the ominous backdrops for the murkiest of mysteries.

OJ: TRIAL OF THE CENTURY

OJ: TRIAL OF THE CENTURY follows the real-life soap opera that was the OJ Simpson case as it played out like an episodic work of dramatic fiction. This is the story of how an event – the prosecution and then acquittal of a man accused of double homicide – became the first nationally televised soap opera of tangled and salacious plotlines that would beget countless others.

Against a backdrop of Southern hospitality, etiquette, and Christian values, evil creeps in like vines on a time-worn plantation. SOUTHERN FRIED HOMICIDE proves that ugliness lurks behind beauty when cracks in good ol’ moral values give way to cold-blooded murder.

From money laundering to murder, many small towns in America harbor deep dark secrets. In each episode, SUBURBAN SECRETS goes behind the white-picket fences to reveal the shocking tales of real crimes they lived through.

DEVIL IN THE DETAILS

Every investigation is a hunt for clues.  In questions of murder, it’s the details that reveal the cold-blooded truth.  DEVIL IN THE DETAILS is a six-part series that follows a trail of details to track down a killer.