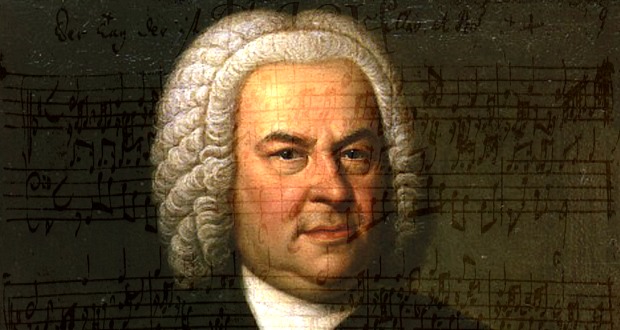 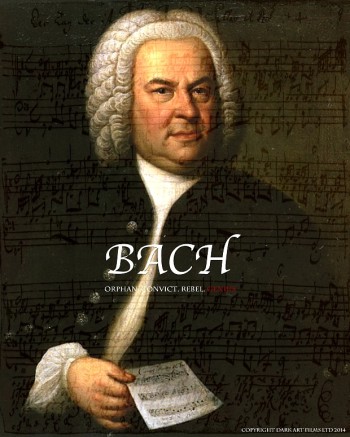 Embossed over the imposing painting of the composer are the words “ORPHAN CONVICT REBEL GENIUS.” Although it seems like a crass Hollywood media spin on the life of a highly revered musician who spent most of his career as a church organist and composer of religious and secular works for royalty, town counsels, church authorities and children’s choirs, J.S.B. was indeed all those things and more, says “Bach” co-producer and writer, Jeffrey M. Freedman.

“Bach came from a long line of highly accomplished musicians and probably would have been remembered as just another dead, great Bach if it wasn’t for several remarkable events in his life,” says Freedman.

Co-producer S.J. Evans said from Cannes that even before “Bach” set up shop at the prestigious Producer’s Network at this year’s festival, industry reaction to the biopic has been overwhelmingly positive.

“In addition to development funding by Film Agency Wales, Warner Brothers and Universal Studios have expressed interest in the project, as well as a number of German co-producers Jeff and I have spoken with.”

Asked about the director and actor slated to play the eponymous subject of the biopic, Evans is playing those cards close to his chest. “Much like the life and music of Johann Sebastian Bach, which Jeffrey discovered is replete with courage, grace, tragedy, crime, bravado, passion and the expansive beauty of the life and visual canvas of J.S.Bach’s inner and outer universe, we promise the choice of director and lead will be no less spectacular and fitting of the singular artistic genius of Johann Sebastian Bach.”