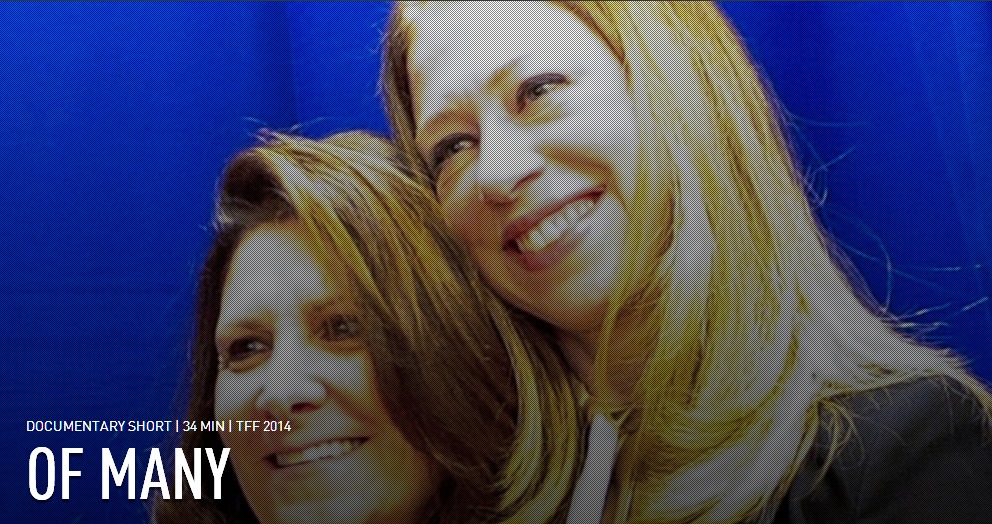 So far, as the Tribeca Film Festival begins its second week, my favorite film is “Of Many,” a short, hour-long documentary produced by Chelsea Clinton and directed by Linda G. Mills. There is already Oscar talk.

As a result of their friendship and work, they have put together groups of Muslim and Jewish students to do volunteer work together in New Orleans after Hurricane Katrina and in Joplin, Missouri after the tornado. Those experiences broke through barriers and helped the students develop lasting relationships that would not have happened otherwise.

Now, there is an “Of Many Institute” at NYU, which “concentrates on developing cross-cultural leadership experiences by developing a multifaith space that creates harmonious relationships.” As part of the program, Muslims attend Shabbat dinners, and Jews attend the Friday Muslim prayer.

I’m not sure what opportunities there will be for you to watch the film, but I urge everyone to try to see it. Watch it with your children. It’s a wonderful story that shows what is possible when people are willing to focus on their similarities, rather than their differences.