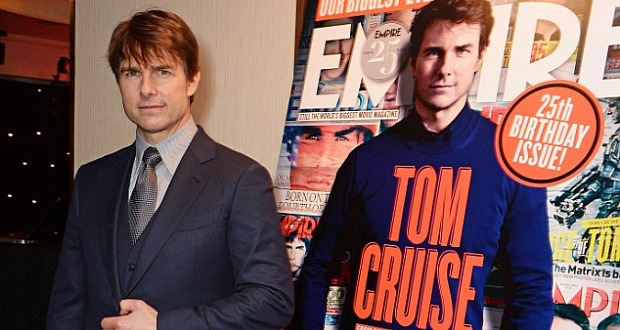 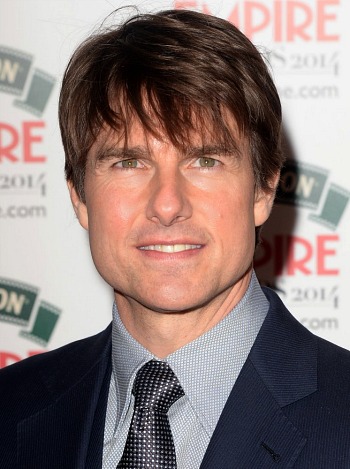 Let me check … yep, still a big Tom Cruise fan. The movie star has headlined some of the biggest films in history, including “Top Gun,” “Jerry Maguire,” and the “Mission Impossible” franchise. He deserves that “Legend of Our Lifetime” award that he picked up at the 19th annual Jameson Empire Awards, held in England on Sunday, March 30, 2014.

He was his usual gracious, charming self as he picked up the award and gave a little speech.

“I’ve been really fortunate, because it was my dream to be able to make films, and I’ve had just an incredible time so far,” said the 51-year-old actor in his acceptance speech. “I spent most of my life, the greater part of my life, in editing rooms, mixing bays, and sound stages and movie sets all over the world. It’s been pretty incredible.”

He continued, “It takes a village to make a movie, as we all know here, and I have a rich life because of the exceptional people that I’ve met and I’ve worked with.”

Cruise concluded the acceptance speech, saying, “I want to thank the audiences for allowing me to entertain them, because I make the movies for you.”

Look for Cruise up next in “Edge of Tomorrow” with Emily Blunt, in theaters June 6, 2014.