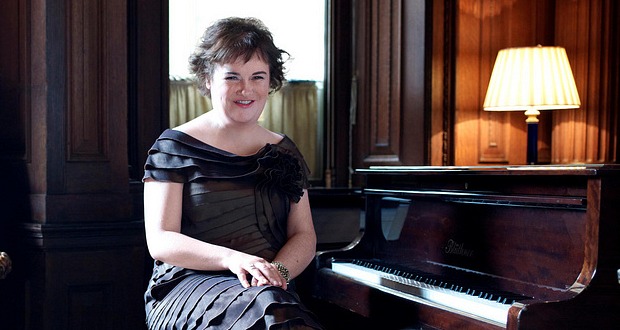 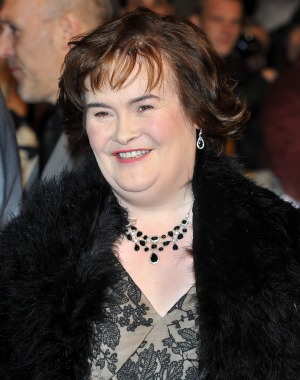 Susan Boyle arrived on our screens through “Britain’s got Talent” in 2009 and immediately went viral with her amazing performance of Les Miserable‘s “I Dreamed a Dream.”

“SuBo” — as she’s commonly called now — became a worldwide success, selling three albums and successfully finishing her tour. Her first album was released in 2009 and ended up as the number one best-selling album in the charts around the globe. Amazing and inspiring feat for someone who showed up on a reality competition show with just a dream.

And she comes from a humble background. Boyle was born on April 1, 1961 in Scotland and raised in Blackburn, West Lothian. Her father was a Veteran of the Second World War, and her mother a shorthand typist. After leaving school with few qualifications, she found a job — her one and only non-singing job — as a trainee cook.

Her appearance on “Britain’s Got Talent” left judges and viewers astounded and weepy when, through a thick Scottish accent, out came that beautiful version of “I Dreamed a Dream.” Talk about viral!

She had a standing ovation before she even finished the song, and within just nine days of the audition, her YouTube performance of that song, as well as the 1999 rendition of “Cry Me a River,” had been viewed more than 100 million times. Despite her shooting to fame in a matter of minutes, she eventually finished in second place, with the dance group Diversity coming in first.

She also performed in front of the Queen at her Jubilee, sang with one of her idols in concert, and performed on “Britain’s Got Talent” again in 2012.

SuBo, who’s also performed in Vegas and done many concerts for charity, has sold more than 19 million albums and has been nominated for two Grammy awards.

And she’s still very down to earth. Got a dream? Make it happen. And never, ever judge a book by its cover.