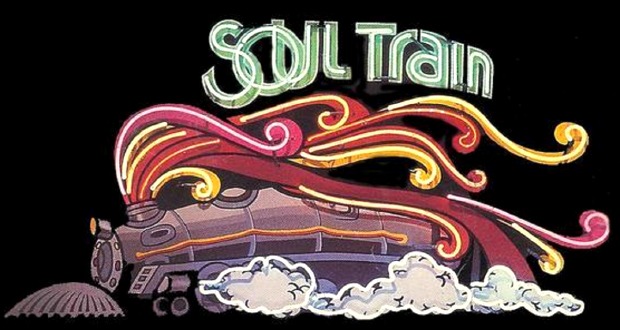 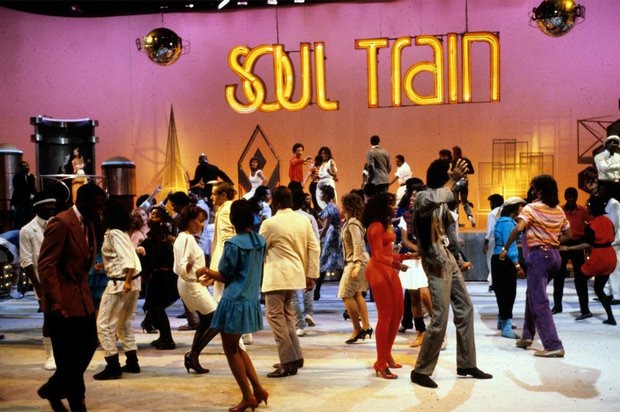 Get out your platform shoes! “Soul Train” is about to boogie down Broadway!

If you watched the program in the early days, you know the best dancers on the Saturday afternoon  show were as fashionable as they were athletic and beautiful to watch.

Visionary host Don Cornelius, who ended each show with, “We wish you love, peace and soul!,”  began the musical-variety dance program in 1970 in Chicago. The arbiter of cool, he usually wore a conservative suit and tie and spoke in a Barry White baritone. He remained host until the show ended its run in 2006. Sadly, Cornelius committed suicide in 2012.

But the Broadway bound production will focus, I am sure, on the early days, which featured performances by R&B, soul, hip hop artists, along with funk, disco, gospel and jazz artists. Aretha Franklin was an early “Soul Train” performer along with every other major African-American musical performer.

Tony Award Nominated Producer Matthew Weaver (“Rock of Ages”) of MediaWeaver Entertainment – a movie, TV and stage production company – has acquired the theatrical stage rights to the program. Weaver acquired the rights from Soul Train Holdings, LLC. According to a press release sent out today, Weaver  is in talks with film and theater producers to team up for the Broadway production.”

“Don Cornelius created a television show that became a cornerstone in American culture, and I am excited and honored to be bringing it to the stage,” said Weaver in today’s press release. “We are putting together a top notch team of artists to ensure ‘Soul Train’ is the hippest trip on Broadway. We want to thrill the audiences who loved the TV show and introduce the incredible music and style of ‘Soul Train’ to a new generation.”

“’Soul Train’ has made a significant impact on American music and pop culture, and its legacy and appeal continue to resonate around the world. Creating a live theatrical interpretation of this iconic franchise is an opportunity that could not be missed,” added Earvin “Magic” Johnson, Chairman, Soul Train Holdings, LLC. “We are so happy to have found the perfect producer for ‘Soul Train’ in Matthew Weaver, who shepherded ‘Rock of Ages’ from infancy to an international smash hit.”

Broadway does love nostalgia, and the production will join “After Midnight,” “Motown” and “Rock of Ages” and the Carole King musical “Beautiful” to revisit happier, melodic times.