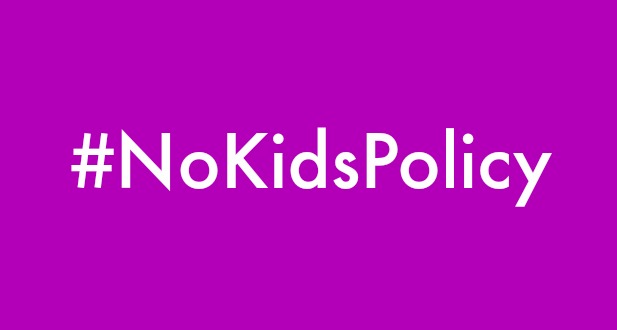 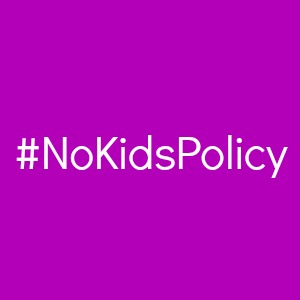 We here at Reel Life With Jane have made the decision to enforce a #NoKidsPolicy, which means we won’t be publishing unauthorized photos or videos of celebrities’ children who are not public figures themselves.

We’ve always been careful about doing this, but this is our official announcement. Last August, Jennifer Garner and Halle Berry championed a paparazzi bill that was signed into law by California Governor Jerry Brown to impose tougher penalties on photographers who harass children of public figures. Since then, other celebrity parents like Kristen Bell and Dax Shepard have taken up the cause.

While enacting this bill is a step in the right direction, kids are still being intimidated, harassed, and stalked. And it’s not right.

Therefore, we are suspending the use of unauthorized photos of celebrities’ children throughout the site. That means we won’t be posting photos of children of public figures without consent. All of the paparazzi shots of kids getting ice cream, walking to school with their parents, and riding their bikes are off limits. Exceptions to the rule include consensual photos such as public figures with kids on the red carpet and photos shared directly via social media.