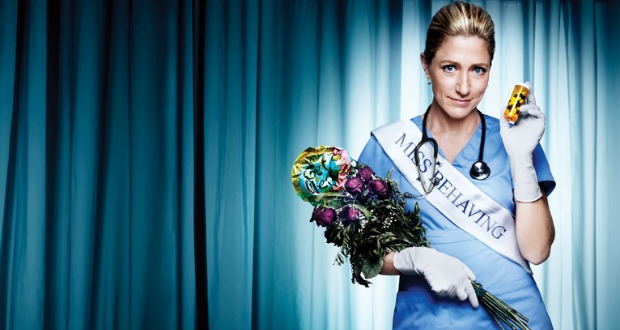 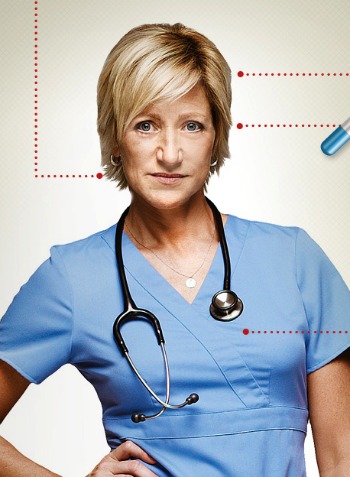 “Nurse Jackie” returns for its sixth season Sunday, April 13 at 9 p.m., but Showtime has already announced that it has picked up the show for season seven.

The series stars Emmy Award-winning actress Edie Falco, best known by many as Camela of “The Sopranos,” as a dedicated but flawed emergency room nurse who struggles with drug addiction and relationship woes.

The series, a co-production of Showtime and Lionsgate, will begin filming in New York later this year.

According to Showtime, the fifth season of “Nurse Jackie” averaged 3.13 million weekly viewers across platforms, up 14 percent year-over-year.

In the sixth season of the show, Nurse Jackie struggles with the temptations of being lured back into drug addiction while also trying to cope with relationship problems that involve her current love interest (Adam Ferrara), an ex-husband (Dominic Fumusa), a daughter who is growing up way too fast (Ruby Jerins), and a sponsor she can’t seem to shake (guest star Julie White).

Here’s a preview of season six of “Nurse Jackie.”