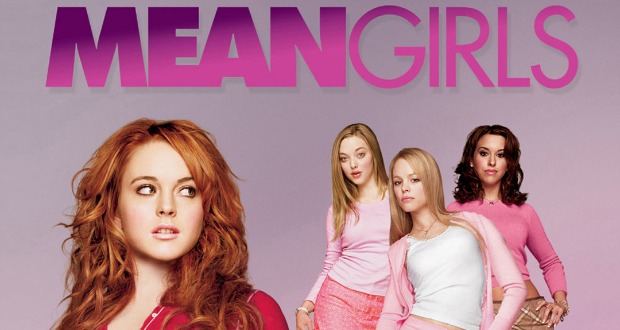 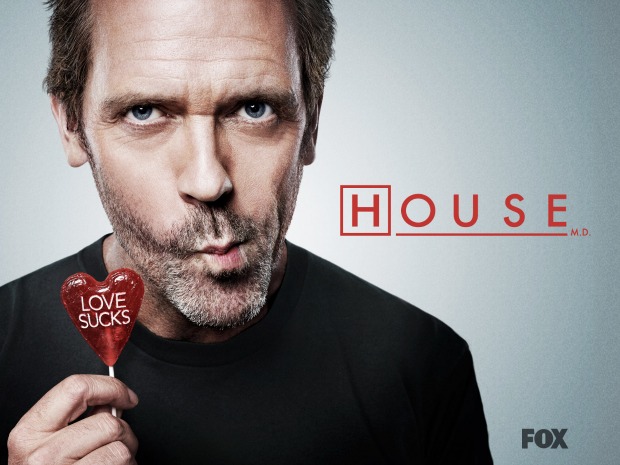 Here’s a look at what’s new on Netflix in April. I’m particularly excited that “House, M.D.” is coming to the streaming service. I’ve missed the cranky doc.

A League of their Own (1992). Tom Hanks, Geena Davis, Madonna, Lori Petty, Rosie O’Donnell, Jon Lovitz, David Strathairn. Two small-town sisters join an all-female baseball league formed when World War II brings professional baseball to a standstill. As their team hits the road with its drunken coach, the siblings find troubles and triumphs on and off the field.

Amistad (1997). Morgan Freeman, Nigel Hawthorne, Anthony Hopkins, Matthew McConaughey, Chiwetel Ejiofor. An African-born slave leads a mutiny against his brutal captors, but because the ship is in American waters, a U.S. court must decide the slaves’ fates. In an eloquent courtroom speech, ex-president John Quincy Adams argues for the Africans’ freedom.

Bob’s Burgers: Season 3. In this animated series, hamburger restaurant owner Bob Belcher, his happy-go-lucky wife, Linda, and their three rambunctious kids try to outwit a rival eatery and overcome their own family dysfunction to get their greasy spoon off the ground.

Coneheads (1993). Dan Aykroyd, Jane Curtin, Michelle Burke, Sinbad, Phil Hartman, Adam Sandler, David Spade. With enormous cone-shaped heads, robotlike walks and an appetite for toilet paper, aliens Beldar and Prymatt don’t exactly blend in with the population of Paramus, N.J. But for some reason, everyone believes them when they say they’re from France.

House, M.D.: The Complete Series. This Emmy-winning hospital drama stars Hugh Laurie as the perpetually ornery yet indisputably brilliant Dr. Gregory House, a paradoxical physician who loathes his patients but has a knack for treating the most mysterious afflictions.

Jumanji (1995). Robin Williams, Bonnie Hunt, Kirsten Dunst, Bradley Pierce, Bebe Neuwirth, Jonathan Hyde. When two siblings discover an enchanted board game that opens the door to a magical world, they unwittingly invite into their living room a man who’s been trapped inside the game for 26 years — and whose only hope for freedom is to finish the game.

Scary Movie 3 (2003). Anna Faris, Anthony Anderson, Leslie Nielsen, Camryn Manheim, Simon Rex, Pamela Anderson. The Wayans brothers give way to slapstick master David Zucker for this third installment of the horror spoof series. But don’t expect Zucker to stick just to horror this time, as everything from Lord of the Rings to Eight Mile is up for skewering.

The Diving Bell and the Butterfly (2007). Mathieu Amalric, Emmanuelle Seigner, Marie-Josée Croze, Anne Consigny, Patrick Chesnais. Mathieu Amalric stars as author and Elle magazine editor Jean-Dominique Bauby in this adaptation of Bauby’s autobiography, which he dictated by blinking his left eye after a stroke rendered him mute and paralyzed.

The English Patient (1996). Ralph Fiennes, Juliette Binoche, Willem Dafoe, Kristin Scott Thomas, Naveen Andrews, Colin Firth. Set against the backdrop of World War II, this Oscar-winning drama stars Ralph Fiennes as a badly burned pilot who recounts a tale of doomed romance to the nurse tending him. As his story spills out via flashback, so do secrets about his identity.

Short Poppies: Season 1 – A global debut on Netflix. TV journalist David Farrier takes on the job of documenting what everyday life is like for a collection of eccentric nobodies from small-town New Zealand, but the network plans to make a comedy out of the reporter’s odd findings.

Legit: Season 1. Comic Jim Jefferies plays a version of himself, a fun-loving, irresponsible stand-up sensation whose mother plots to get him to go legit. But how many times can one woman fake a fatal illness before she gives up and lets Jim lead his own life?

The Dirties (2013). Matt Johnson, Owen Williams, Krista Madison, Brandon Wickens, Jay McCarrol, Josh Boles. Film geeks Matt and Owen make a movie about getting revenge on “the Dirties,” a group of bullies who target them at school. Then Matt decides to take things a step further, stockpiling weapons for a sequel in which they’ll open fire on their enemies.

Alon Gold: Chosen and Taken (2014). Elon Gold unleashes his sharp, biting humor in his brand new comedy special Chosen & Taken. His manic wit transcends race and religion to celebrate the absurd things people get away with.

The Eagle (2011). Channing Tatum, Jamie Bell, Donald Sutherland, Mark Strong, Tahar Rahim, Denis O’Hare. Haunted by the disappearance of his father, who vanished with the Roman Ninth Legion on an expedition into the north of Britain, centurion Marcus Aquila sets out to unravel the mystery and recover the legion’s eagle standard.

The Family (2013). Robert De Niro, Michelle Pfeiffer, Tommy Lee Jones, Dianna Agron, John D’Leo, Domenick Lombardozzi. The Manzonis, an infamous mob family, are relocated to Normandy, France, by the witness protection program, where they have some difficulty fitting in. When local problems arise, they respond the only way they know how: mafia style.

A.N.T. Farm: Season 3. Chart the experiences of musical prodigy Chyna Parks, a gifted young singer who skips her way up to a local high school’s Advanced Natural Talent program, much to the annoyance of her fellow prodigies.

Switched at Birth: Season 3. In this ABC Family drama series, a pair of unsuspecting teens discover they were accidentally switched at birth, setting off a chain reaction of life-altering changes to the families they’ve always known.