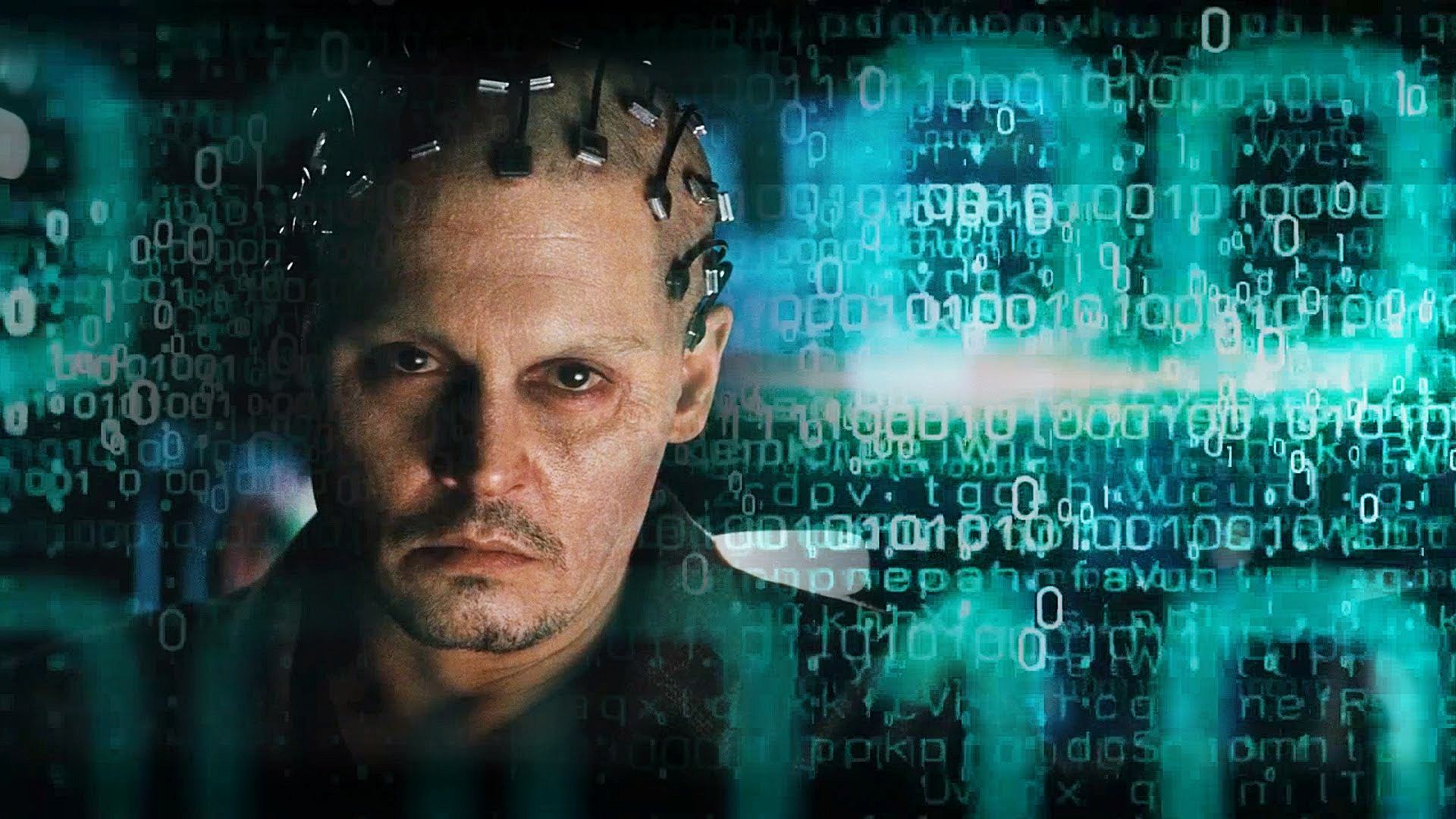 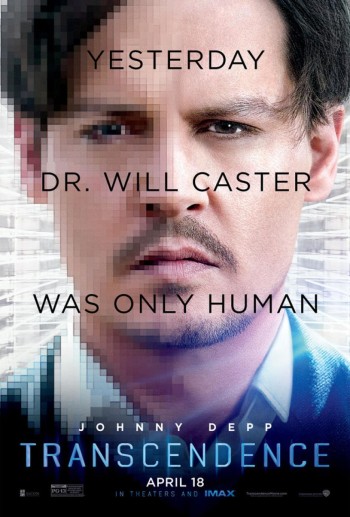 SYNOPSIS: Johnny Depp stars as Will Caster, a doctor who’s working to create an omniscient, sentient machine, while a radical anti-technology group fights to keep him from establishing a world where computers can transcend the human brain.

Because you’ve kind of “transcended” beyond playing regular people, especially after playing larger-than-life characters through the years — Captain Jack in “Pirates of the Caribbean,” the Mad Hatter in “Alice in Wonderland,” Tonto in “The Lone Ranger,” Barnabas Collins in “Dark Shadows” … You get the drift, Johnny. When it comes to movie roles, you’ve been there and done that.

But then as “Transcendence” continued, you became an all-powerful computer, and by the end, I just wanted the other people to put you out of your misery because the movie was such a snoozer. Maybe you should go back to those bigger-than-life characters, Johnny.

Thus went my internal conversation with Johnny Depp, who plays Dr. Will Caster, the world’s preeminent expert on artificial intelligence. (Ok, so maybe he wasn’t just a regular person, but more regular than most of his roles and most of us). After he’s attacked by a band of anti-technology extremists, Dr. Caster is close to death. His research partner/wife, Evelyn (Rebecca Hall, who I’m convinced is Scarlett Johansson’s secret sister), realizes that she and their brilliant scientist friend (Paul Bettany) can save Will — or at least his mind — by transferring his consciousness into a powerful experimental computer.

When the connection is made, Caster quickly becomes one with the Internet, thus giving him access to every electronic system on Earth. Through Evelyn, he builds a secret technology center deep under the earth. Pretty soon, he’s healing people and fixing the worlds’ problems, but when you play God, bad things happen.

“Transcendence” is an interesting premise. I mean, who wouldn’t want a computer that could heal sick people and stop wars, right? But at what point does our fascination with artificial intelligence cross the line? And what are the downsides to creating a “sentient machine”?

Perhaps “Transcendence” would have been a better movie if it had addressed those questions a little more. Maybe they’re leaving it up to the viewers to answer them, but once we got past the initial plot of this movie, the energy dropped to nil and I could practically hear people snoring in the next row over.

Part of the problem is the movie has too much going on. Love, death, immortality, computers, God (there’s even a Garden of Eden reference), science, power, and on and on. Not to mention references to a bunch of other computer-focused movies like “Tron,” “Terminator,” and the Borg in “Star Trek” (“They remain autonomous, but can work together as part of a collective mind,” explained Caster about the army he’s building.)

The special effects are good, the actors are talented (though I realized while watching this that Morgan Freeman plays pretty much the same character in every movie), and the cinematography is beautiful. So it’s got all that going for it. But “Transcendence” just doesn’t deliver the epic-ness that you’d hope for with such an impressive cast and story. I recommend saving your money and watching this when it comes on cable.

Sex/Nudity: A few kisses between a husband and wife.

Violence/Gore: Soldiers attack a compound, using machine guns and explosive devices to turn a large field of solar panels into debris. A character is assaulted by two men and kidnapped. A man is badly beaten, and his bloody body is shown in close-ups.

Drugs/Alcohol: Adults drink in bars and have wine with meals.

Which Kids Will Like It? Kids 13 and older who like Johnny Depp movies or movies about computers/dystopian societies.

Will Parents Like It? The PG-13 rating is on target and the story is interesting. But not interesting enough to fork over your hard-earned cash to see this movie in the theater.