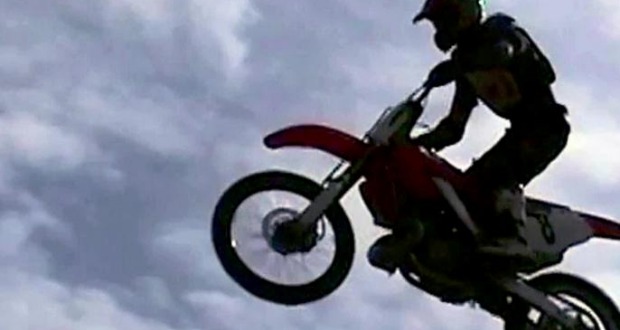 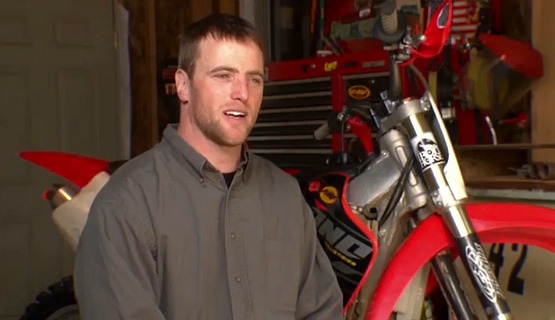 In the “Don’t Try This at Home” department, below is a clip from Travel Channel’s “When Vacations Attack” of a guy attempting a 180-foot bike jump. I don’t mean bicycle, though that would be bad enough. I mean motorcycle.

It got me wondering whether I would let my husband do this. The answer is no, not in a million years, not that he would ever ask. But look, life is hard enough without throwing huge obstacles in your way. When this guy tried the jump, things went horribly wrong and he broke both legs, feet and just about every bone below his waist. It meant months and months in hospitals and physical therapy, including several surgeries. It’s amazing he wasn’t paralyzed.

That’s a LOT of stress and pressure to put on a spouse, and these two were just newly married. When you get married, you have to make decisions for both of you, as well as your children or future children and grandchildren. It’s not just about you anymore. And for this guy to attempt this dangerous jump that could — and did — go horribly wrong is stupid and thoughtless.

What say you, readers? Would you let your spouse attempt something dangerous like this that could have very, very detrimental effects for your family?