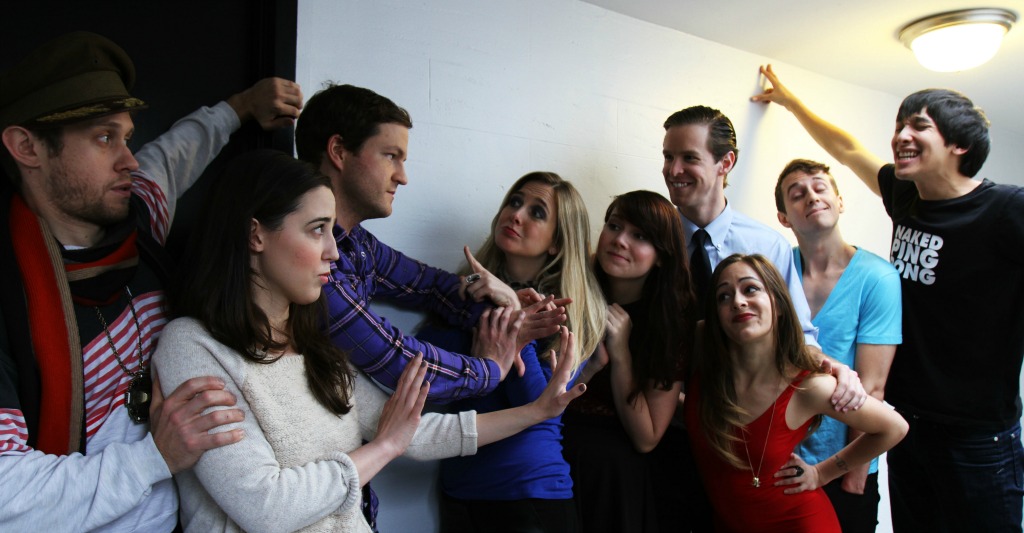 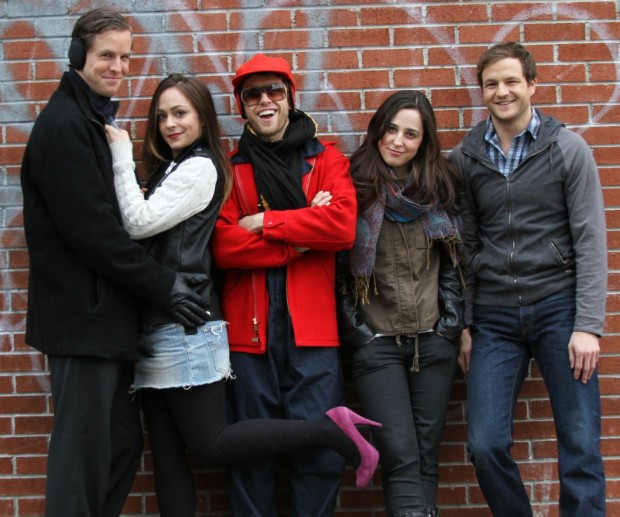 We LOVE helping to spread the word about worthy Kickstarter and other crowdfunding campaigns, so I was thrilled when someone I know through the Traverse City Film Festival, Katie Tibaldi (@KatieTibaldi on Twitter), contacted me last night. We have to act fast, though, because the campaign ends Thursday at 11:59 p.m.

“Seeking Sublet” (@seekingsublet on Twitter) is a new comedy web series about the experience of living with roommates in New York City (the good, the bad, and the ugly). It’s actually filmed in the New York apartment where Katie has lived since starting graduate school at NYU. 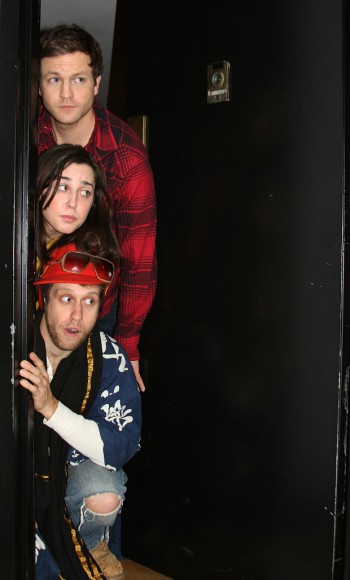 “Seeking Sublet” chronicles two roommates searching for the perfect third roommate, and the many crazy people they encounter. The series is also largely about friendship and the family you build when you start your life in another city. “Real life experiences with difficult roommates inspired the series,” says Katie, “and the stories we collected from friends, cast and crew are also woven into episodes.

Here’s a fun list on Buzzfeed inspired by the series — Top 20 Worst Roommates Imaginable. Pretty sure I’ve had Roommate #6, and I’m currently living with Roommate #12. Ok, he’s my husband.

The producing team is largely made up of women — another aspect we love here on the female-strong Reel Life With Jane site. It’s also a fact that Katie is especially proud of.

“As women who all work in the film/television industry, we know how difficult it can be to find positions of leadership within the industry,” she says. “Having found each other, and collaborating creatively with a team of women, has been especially rewarding.”

The team includes female producers, editors, assistant director (also born and raised in Traverse City) and production manager. “It’s also great to have so many Northern Michiganders working together on one project,” says Katie, adding that along with the crew, one of the lead actors, Charlie Wilson, has a family home in Leland, Michigan and has also helped with the Traverse City Film Festival for ten years.

Katie says they’re in the final days of their Kickstarter campaign, which they launched last month in order to raise funds to complete the first season of “Seeking Sublet.” During the campaign, they’ve released 19 videos so far, along with additional content, all of which can also be found on their website.

So again, the campaign ends THURSDAY at 11:59 p.m., so hop over and throw some help their way. Big or small, every little bit helps. At this writing, they need about $4K to reach their goal.

They’ve done some great interviews about the project – check them out: