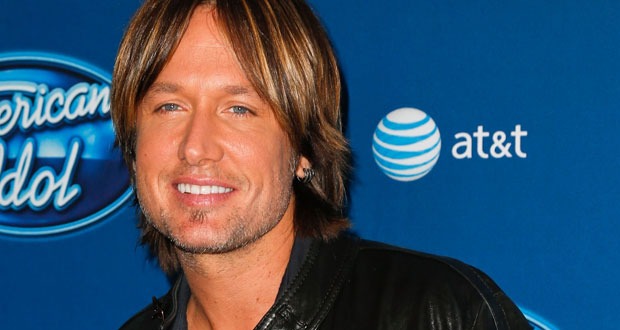 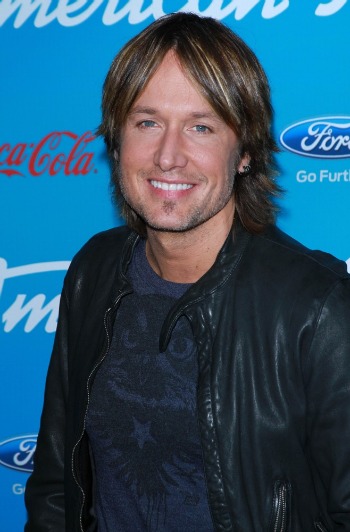 Although “American Idol” is still struggling a bit in the ratings, this long-time fan has really enjoyed this season’s competition. Most of the competitors are strong, the artists are eclectic, and the return of Jennifer Lopez and especially the addition of Harry Connick, Jr. have made this season one of my favorites in a long time.

Honestly, I went from never missing an episode to not caring if I missed one. I would just read about it online the next day. Last year’s addition of Keith Urban intrigued me because I’m a country music fan, but this year, “American Idol” hit on the right mix of judges and entertainment. Since the beginning of the season, I’ve been telling my friends that this is the season they should return to watching.

This Thursday, the judges unanimously agreed to use their one save on Sam Woolf to keep him in the competition for another week. Honestly, I expected it because Sam Woolf has a huge following of teenage girls, and although he is a good singer, he also keeps the girls’ watching. I’m not a fan of the save, because if America voted you out, you should be off the show, but it is what it is.

On a press call the other day, I asked judge and country music superstar Keith Urban about the increased country music representation this year in the artists and in the songs they are choosing.

“I think country has always been fairly well represented, but I think it might be a little more prominent now,” he said. “I don’t know if that’s because I’m there or what it is. We’ve got diversity in the country area this year because you’ve got somebody like C.J. who can fit into that genre. You’ve got someone like Jessica that can fit in that genre. And I like the diversity that we’ve got.

He added, “I also think that ‘Idol’ has always played very, very well in those places, Midwest and the sort of rural states that have huge country audiences. So I am really grateful to be on the panel because of that, and hopefully we can discover some exceptional country talent this year.”

This past week, the contestants were required to sing their audition song. “I did a few of these [talent] shows when I was very young in Australia,” said Urban. “I think when I was nine was the first time I went on, and I think I did a song called ‘Lights on the Hill,’ a country song by Slim Dusty, and that probably was my first audition song.”

Urban said he doesn’t respond to the contestants simply because they are singing a country song. They have to emote a response in the judge. “I just respond to feeling,” he said. “It’s not even about genre; it’s got nothing to do with genre. It’s got everything to do with the sense of believability and authenticity and a feeling. It could be a non-genre. It could be something someone comes in and performs that doesn’t really fit any particular genre, but I am just going to react and respond to how it makes me feel.”

Urban isn’t sure who he thinks the front runner is at this point, but says that song choice is critical.

“Song choice matters a lot, for some more than others,” he said. “There are some artists in this group who can sing most things, and I think their vocal and their artistry comes through no matter what they are singing. But I think others really have to pick their songs carefully to play to their strengths. I think we saw that with Ben Briley choosing a song that didn’t quite fit who he was and what he was doing. So it’s tricky, because I know it can seem contradictory that we ask for everybody to show us something different, but you also have to know how to be different and still remain yourself.”