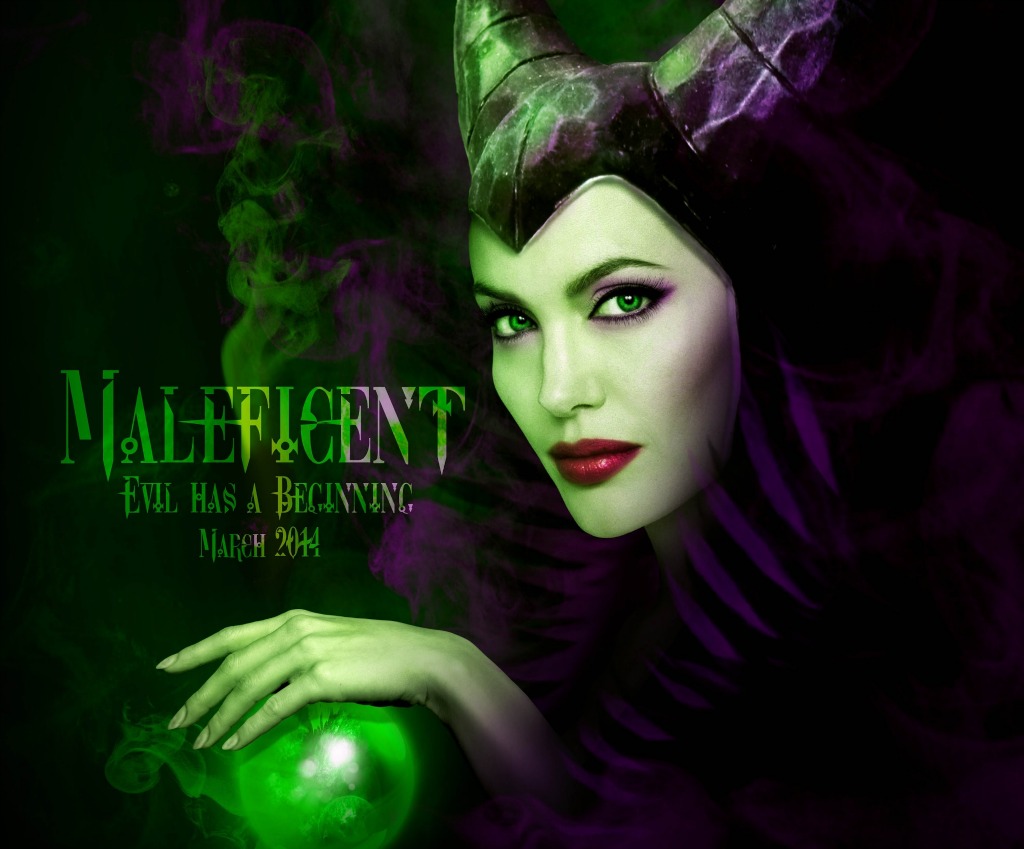 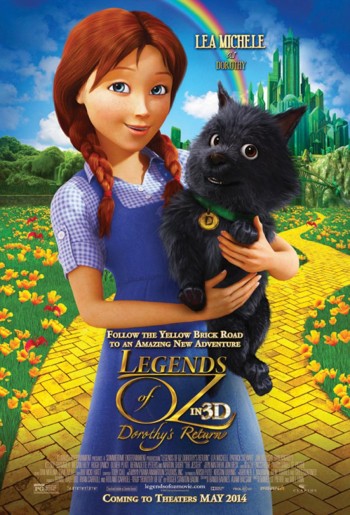 EDITORS: Buy this feature and photo gallery in our Reel Life With Jane Shop.

May reunites Drew Barrymore and Adam Sandler, brings Spider-Man back to theaters, and reboots the most famous monster of all time — Godzilla. Here’s a sneak peek at May 2014 family movies, DVDs and blu-ray releases.

This follow-up to Marc Webb’s 2012 reboot of the Spider-Man franchise finds the web-slingin’ wall-crawler Peter Parker (Andrew Garfield, reprising the role) squaring off against the villainous Electro (Jamie Foxx). As his old friend Harry Osborn (Dane DeHaan) returns, Peter realizes that all of his enemies have one thing in common: Oscorp. With a screenplay by Alex Kurtzman , Roberto Orci and Jeff Pinkner. and a cast that includes Chris Cooper, Paul Giamatti and Emma Stone as Spidey’s love interest, don’t miss this one.

The legend of Oz continues in this animated musical with Dorothy (Lea Michele, “Glee”) returning to Kansas to find it devastated by the tornado that whisked her away to Oz. Her home is severely damaged, and the townspeople are packing up and moving out. But shortly after arriving, she’s magically transported back to Oz, which is also in trouble and needing her help. As she journeys to find her old friends, she encounters new companions along the way. All-star voice cast includes Dan Aykroyd, Kelsey Grammer, Jim Belushi, Megan Hilty, Hugh Dancy, Oliver Platt, Martin Short, Patrick Stewart and Bernadette Peters.

He’s baaaaccckkk. Directed by Gareth Edwards, this reboot of the Godzilla franchise retells the monster’s origin in modern times, but in a style that’s faithful to the Toho series of Godzilla films. You know the story … the world’s most famous monster, malevolent creatures, humanity’s scientific arrogance … all of which threaten our very existence. But this is no cheesy Japanese movie. The cast includes Bryan Cranston, Elizabeth Olsen, Juliette Binoche, Ken Watanabe, Sally Hawkins and David Strathairn. More Shakespeare than Godzilla, which is why it’s awesome.

You know how most Adam Sandler movies are unwatchable? Can’t Drew Barrymore just be in all his movies? The pair reunite with their “Wedding Singer” director Frank Coraci in this cute romantic comedy involving two single parents who go on terrible blind date, which morphs into a nightmare family vacation at a luxurious safari resort in Africa (where much of it was filmed).  Joel McHale, Kevin Nealon, and Bella Thorne co-star.

The untold story of Disney’s most fearsome villainess comes to life in this dark fantasy starring Angelina Jolie as the dreaded Maleficent. As a young girl, she possessed radiant beauty and a pure heart, but her happy life in a quiet forest kingdom was thwarted when invading humans carved a swath of chaos throughout the land. Maleficent’s selfless heroism during those dark times is the stuff of legends, but an unspeakable act of betrayal turned her into the dreaded Mistress of All Evil. She placed a curse on the infant daughter of the invader’s successor, and later discovered that the child may possess the power to pull her back from the dark side and restore peace to the land. Robert Stromberg directs, and Sharlto Copley, Elle Fanning, Sam Riley, Imelda Staunton and Miranda Richardson co-star. Excellent production, but may be too scary for kids younger than 10.

The Chuggington stories keep chugging along, this time with a train named Koko who’s chosen to carry the King of Buffertonia and his dignitaries on a special tour of Chuggington. Kids will relate as Koko gets hooked on a computer game trying to beat Hodge’s high score and finds herself in a spot of trouble when her net shooter fails on the tracks. The DVD includes six episodes plus Chugger Spotlights, a Bonus Badge Quest Episode, and coloring sheets.

You can’t go wrong with a talking dog named Martha who stars in such episodes as “Verb Dog” and “Martha’s Adverb Adventure.” Each episode on this DVD from PBS Kids introduces ten new vocabulary words and helps kids understand what they mean . Words featured include astonish, incredible, embarrass, adjective, oath, modify and more awesome words. In addition to the episodes listed above are “Martha the Hero Maker,” “Starstruck Martha,” and “Return of the Bookbots: The Case of the Missing Words.”

Remember the joy of watching cartoons on Saturday morning? Kids don’t get that anymore since cartoons have their own channels all day long, but this DVD rekindles that retro feeling with the Justice League of America. The story is inspired by a 1970s episode of the Superfriends where Lex Luthor and the Legion of Doom go back in time to stop Superman, Wonder Woman and the Green Lantern from becoming the heroes they were destined to become. This version takes a modern spin as young heroes from the future help stop Lex and the Legion of Doom from preventing the Kents from adopting and raising baby Clark. Retro fun, and parents familiar with the original Superfriends will like it, too.

The Oscar-winning “How To Train Your Dragon” franchise keeps churning with this latest DVD from the animated TV series. Lots of action and excitement for kids, and the writing and animation is right up there with the movie. Episodes include “Thawfest,” “When Lightning Strikes,” “What Flies Beneath,” “Twinsanity,” “Defiant One,” “Breakneck Bog,” “Gem of a Different Color,” “We Are Family Part I,” and “We Are Family Part II.”

Who are BFFs? Dora and Boots, that’s who! Along with every kid who watches this DVD, because everyone is invited to be their best friends. The DVD features eight episodes of exploring, including Adventure Forest amusement park, Rainbow Rock for Best Friends’ Day, a baseball park where Boots tries to get his first hit ever, Big River where Boots loses (what else?) a boot, Tall Mountain to solve a riddle, a bedtime adventure involving a  missing dinosaur, and Boots’ favorite places, including his Dad at work.

Jane Boursaw is the film critic and editor-in-chief of Reel Life With Jane. To publish her reviews, previews and feature stories, visit https://www.reellifewithjane.com/shop.