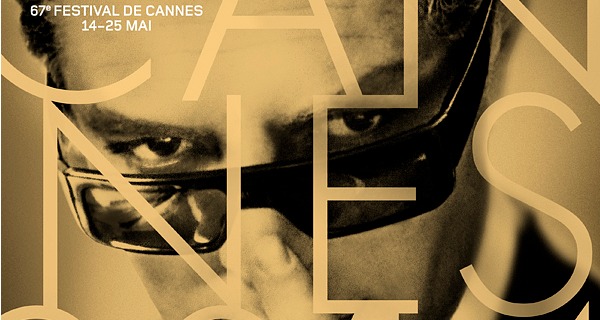 Marcello Mastroianni, wearing cool black shades in Federico Fellini’s “8 ½,” graces the official poster of the 67th edition of the Cannes Film Festival. The film screened at the festival in 1963, the year it came out.

Designed by Hervé Chigioni and his graphic designer Gilles Frappier, the very handsome and suave Mastroianni is peering over his sunglasses, probably at one of the gorgeous women who surround him in the film. Mr. Chigioni explains, “The way he looks at us above his black glasses draws us right in to a promise of global cinematographic happiness.” 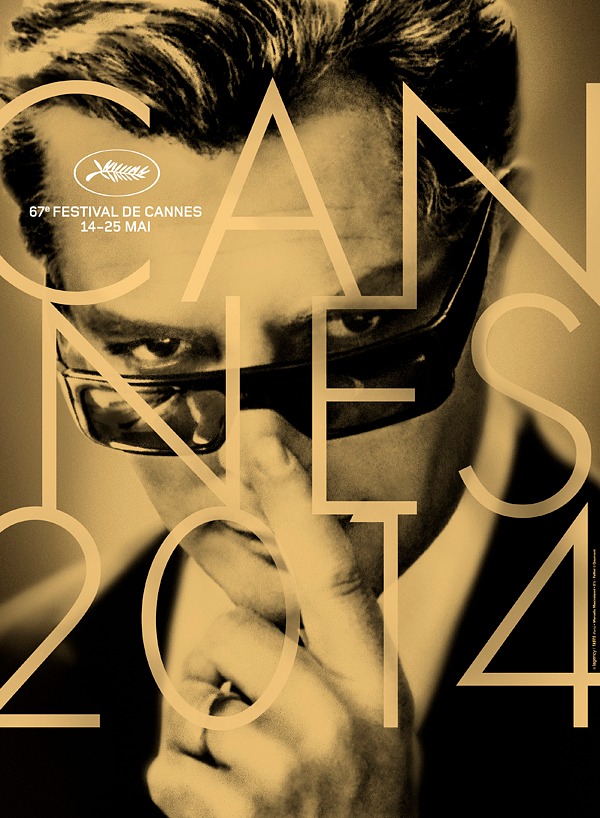 In a press release that came from the Cannes Film Festival publicity department today, the official announcement said, “We celebrate a cinema that is free and open to the world, acknowledging once again the artistic importance of Italian and European cinema through one of its most stellar figures.”

On seeing the poster for the first time, Chiara Mastroianni, the actor’s daughter – whose mother is Catherine Deneuve – said simply: “I am very proud and touched that Cannes has chosen to pay tribute to my father with this poster. I find it very beautiful and modern, with a sweet irony and a classy sense of detachment. It’s really him through and through!”

The upcoming festival runs from May 14 through May 25.