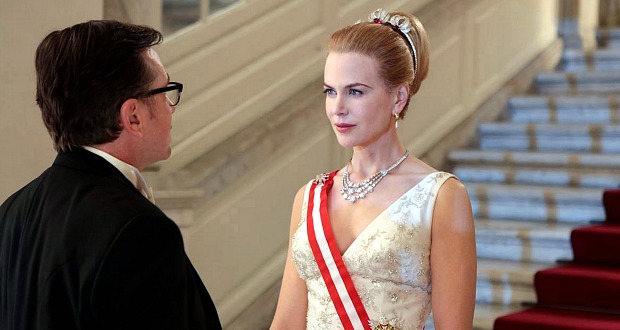 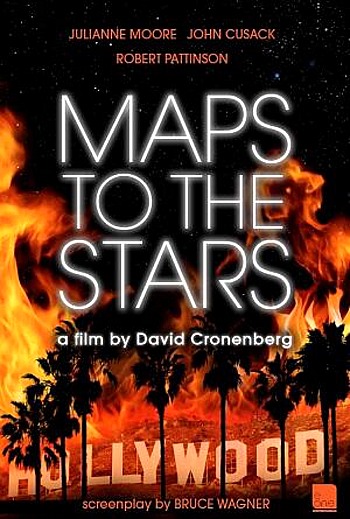 The organizers of the Cannes Film Festival, which has always been a mix of high brow cinema and cheesy publicity ploys, announced their line up for the May 14 – 25 event. Every year the celebrity wattage converges on the tiny postage size Croisette to promote their movies and engage in non-stop partying.

But women were primarily represented by beautiful young actresses in skimpy outfits posing on the red carpet, rather than on their achievements as directors.

Several years ago, there was an outcry by women when none of the 22 films that programmers and leaders of the festival chose for competition were by women directors.

The organizers of the Cannes Film Festival finally got the message that many women, especially La Barge, the French Feminist action group, which includes filmmakers, directors and archivists, were outraged that women directors were not being recognized. This year the organizers tried to rectify this imbalance to some degree.

Of the 49 feature-length films from 28 nations that will screen, 15 include works by women directors, notes the Cannes Film Festival press office. Eighteen films will compete for the top prize – the Palme d’Or – including two by the women directors Naomi Kawase of Japan and Alice Rohrwacher of Italy.

A previous press release announced that acclaimed director Jane Campion, the only woman to win the Palme d’Or with “The Piano” (1993), will lead this year’s jury festival.

Other notable filmmakers whose work will be spotlighted include David Cronenberg, whose new movie “Maps to the Stars,” shines a light at today’s media-crazed society. Tommy Lee Jones goes Western and directs and stars in “The Homesman,” co-starring two-time Oscar winner Hilary Swank. New Wave legend Jean-Luc Godard has directed a film in 3-D, “Adieu Au Language” (“Goodbye to Language”), which will also compete. Also vying for the top prize is “The Artist” director Michel Hazanavicius of France, Mike Leigh and Ken Loach of Britain, and Belgium’s Jean-Pierre and Luc Dardenne, all old hands at the festival.

Canadian actor Ryan Gosling makes his directorial debut among the 19 films competing for the “Un Certain Regard” prize, presented a day before the Palme d’Or to honor up-and-coming or innovative filmmakers. Gosling’s film, “Lost River,” stars Christina Hendricks and girlfriend Eva Mendes and will be up against films from Italy’s Asia Argento, France’s Mathieu Amalric and “Paris, Texas” director Wim Wenders of Germany.

This year’s festival poster features a black-and-white photo of the late Italian actor Marcello Mastroianni. Fremaux said this was a “conscious choice of a male following criticism that past posters featuring women had unfairly objectified them.”

Last year, in a first, the Palme d’Or was shared by two actresses for “Blue is the Warmest Color” along with its director Abdellatif Kechiche.

“It is important for us that the Cannes selection is a voyage through cinema and the world,” Director-General Thierry Fremaux said.

Here’s the lineup for the 2014 Cannes Film Festival: