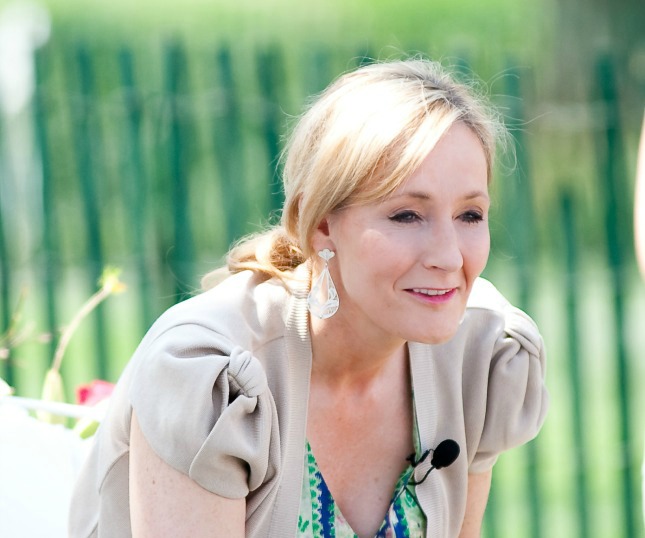 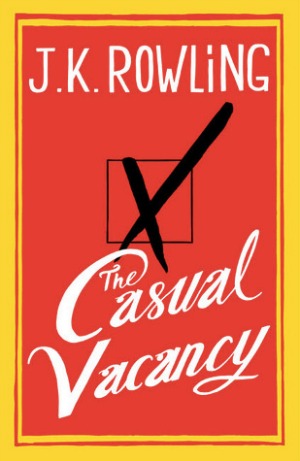 J.K. Rowling’s The Casual Vacancy will be coming to the BBC as a three-part, three-hour miniseries. The book was the first book published by Rowling after the final installation of the Harry Potter series, “Harry Potter and the Deathly Hallows.”

Unlike the Harry Potter books, The Casual Vacancy was written for adults, with a subject matter very different from the magic and sorcery of Harry Potter. It’s set in the English town of Pagford, a seemingly English idyll which is, in reality, fraught with all kinds of tensions, or, as the book blurb puts it, a town at war. When Barry Fairbrother dies, his seat on the parish council is up for grabs, “the catalyst for the biggest war the town has yet seen.”

Deadline reports that HBO will co-produce the show for BBC. The script adaptation has been written by Sarah Phelps (“Eastenders”) and will be produced by Ruth Kenley-Letts (“The Hour”) and directed by Jonny Campbell (“In the Flesh”). Variety notes that Rowling will be one of the executive producers. Production on the miniseries will begin this summer in South West England.

Have you read The Casual Vacancy? Do you think it will make a good miniseries?