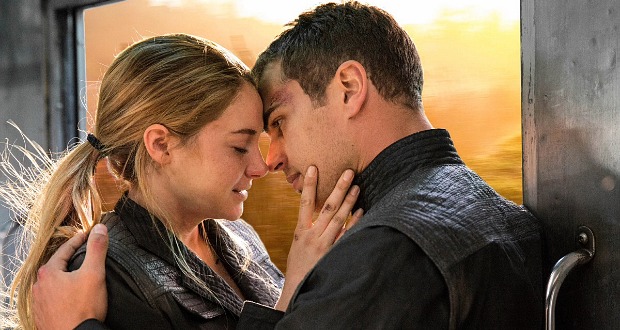 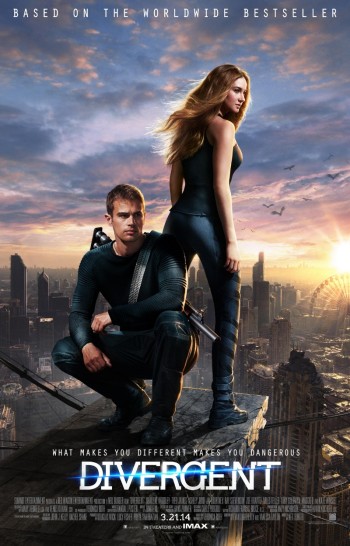 It was just announced that “Allegiant,” the third book in Veronica Roth’s blockbuster “Divergent” trilogy, will be released as two films. Part 1 will hit theaters on March 18, 2016, and Part 2 on March 24, 2017.

Lionsgate will release a total of four “Divergent” films on its Summit Entertainment label, with the next film, “Insurgent,” which begins production next month, scheduled for release on March 20, 2015.

Good move? The cynical side of me pegs these types of decisions on money, with the idea that everyone involved in the films, from production companies to distributors to filmmakers and actors, will end up making more cash with an additional film. That’s a given.

But the fan side of me cheers that the franchise will last longer with more films and give fans more time in that universe.  It also means they won’t have to pack as much into one film, and will have more time to flesh out the story and characters.

The first film in the “Divergent” franchise has grossed $117 million at the domestic box office in its first three weeks of release. It continues its international rollout this weekend with openings in France, Germany, Russia, Australia, Scandinavia and other major territories.